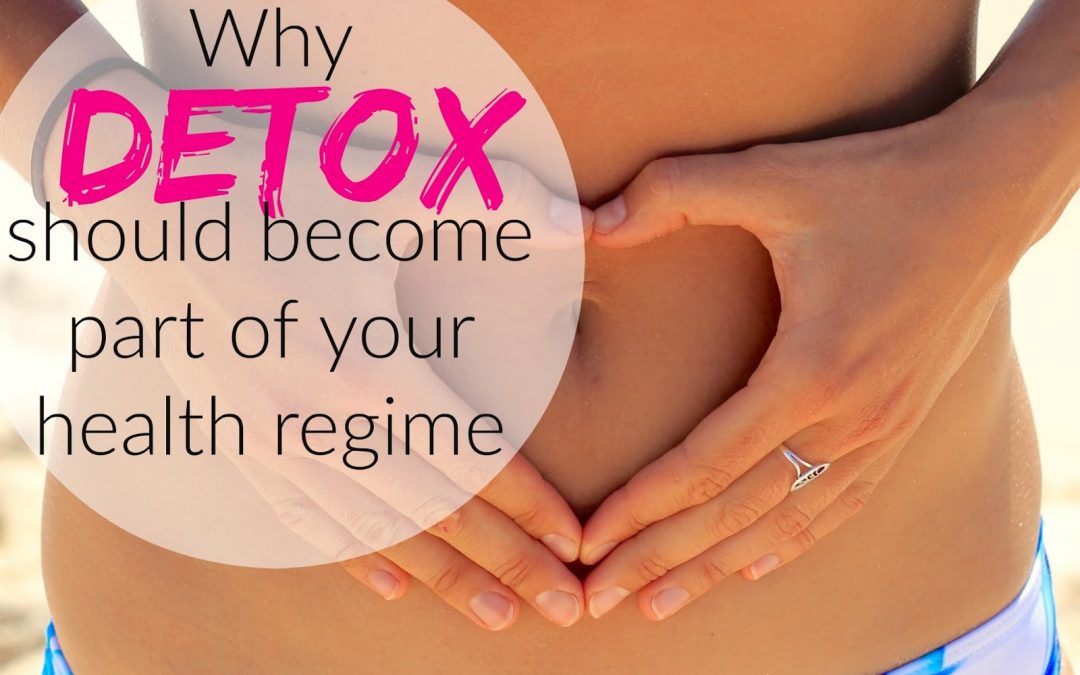 I recently had a discussion with a doctor and she said to me “there’s no such thing as Detox because the body doesn’t have toxins. Detox is a word bandied around by those who practice quackery”

I replied “This is a point of contention for me. I hear this all the time from the medical profession as the term ‘detox’ is used in only one context ‘drug detoxification”

I recently had a discussion with a doctor and she said to me “there’s no such thing as Detox because the body doesn’t have toxins. Detox is a word bandied around by those who practice quackery”

I replied “This is a point of contention for me. I hear this all the time from the medical profession as the term ‘detox’ is used in only one context ‘drug detoxification” and I said to her “what about Panadol then? We know that this single drug can cause liver failure when taken in overdose, so how about the other 145,000 chemicals that are found in our household items and processed food industry? Wouldn’t those things become toxic over time? Even water can become toxic if consumed in large enough quantities. We had put mercury in our teeth, lead in our petrol and bromides in our bread. Are these things not toxic? Every cell in the body secretes toxins, and all we are doing with herbs is supporting the natural detoxification organs of the body”

In fact, there are over 145,000 Chemicals in our household cleaners, devices, cars, textiles, packaging and processed food industry and 60 million other chemicals worldwide.

What is a Toxin?

There are generally three types of toxic entities; chemical, biological, and physical: Chemical toxicants include inorganic substances such as lead, mercury, hydrofluoric acid, and chlorine gas, and organic compounds such as methyl alcohol, most medications, and poisons from living things. Biological toxicants include bacteria and viruses that can induce disease in living organisms. Biological toxicity can be difficult to measure because the “threshold dose” may be a single organism. Theoretically, one virus, bacterium or worm can reproduce to cause a serious infection. (4) 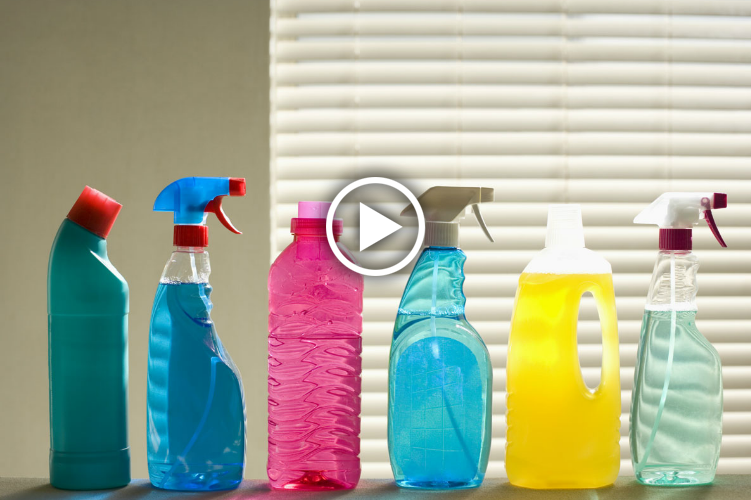 A World Health Organization reported that in Alaska, the United States, exposure to such chemicals may contribute to reproductive defects, infertility and antler malformation in some deer populations. Population declines in species of otters and sea lions may also be partially due to their exposure to diverse mixtures of PCBs, the insecticide DDT, other persistent organic pollutants, and metals such as mercury. Meanwhile, bans and restrictions on the use of EDCs have been associated with the recovery of wildlife populations and a reduction in health (1)

Endocrine disrupting chemicals (EDCs) and potential EDCs are mostly man-made, found in various materials such as pesticides, metals, additives or contaminants in food, and personal care products. EDCs have been suspected to be associated with altered reproductive function in males and females; increased incidence of breast cancer, abnormal growth patterns and neurodevelopmental delays in children, as well as changes in immune function. (2)

There are over 500 food additives allowed into the food in New Zealand and this does not include the chemicals actually used in the factory during processing. The effects of artificial chemicals in food is relatively unknown, especially when these are consumed over a lifetime. (5)

This Video has some shocking evidence which could inspire you to go on a detox diet.

So what’s it going to be? There is no such thing as a Detox or there’s no such thing as a toxin? I think we have clarified the point about toxins, so when it comes to detoxification our body has a lot to cope with. It is obvious as we get older that our body finds it harder and harder to process everything that we throw at it ourselves, not to mention what the world throws at us. You can link dozens of health conditions to toxicity, but in a nutshell, anything that causes irritation, inflammation or an immune response is seen by the body as toxic or unwanted.

In order to maintain health, we need to be able to eliminate toxins easily and quickly so they don’t cause disruption. Too much alcohol can kill, and so can too much water. Everything has its limit and when above that limit things start to cause health concerns. Prolonged exposure can be fatal, and giving your body a break is a great way to get everything cleaned up and back on track.

I hope that next time I encounter such an attitude about Detox that I have a link to this article at hand.