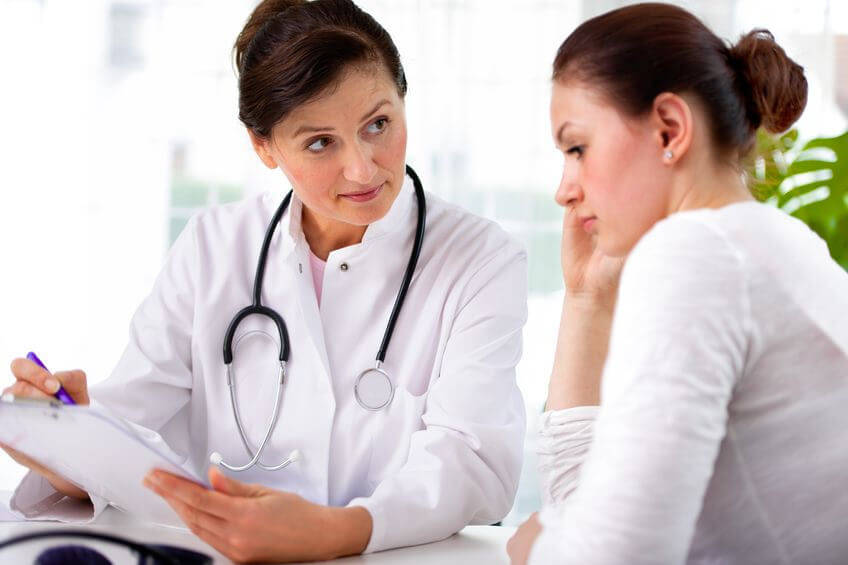 Although cleansing an overloaded body internally appears common sense to most people, we appreciate the need for evidence. Modern medicine does not acknowledge the validity of the ancient practice of detoxification and fasting. It is our mission to prove that the Herbal Detox should be part of our health program, and the evidence below goes a long way towards doing this.

Due to the nature of our Ultimate Herbal DETOX Program, it has been very difficult to perform clinical trials.

In the meantime, we have compiled scientific evidence and clinical trials to support the basis of our protocol.

Our protocol includes fasting, a vegetarian diet, eating organic food and the herbal medicines that we use in our Herbal DETOX program.

To help form the picture, here are links to some of our other articles:

These are all conditions we have seen respond well to our Herbal DETOX program.

These brief references are just the tip of the iceberg. Click on the names of the herbs themselves for the full research articles and Monographs.

There is an overwhelming rationale for using these herbs in combination with a pure food diet to benefit long-term health.

By reducing negative gut bacteria and parasites, promoting better digestion and elimination, protecting the liver, improving bile flow, removing heavy metals, reducing blood sugar and cholesterol we can reduce and prevent the onset of the most common health problems of our time.

This must be largely due to the reduction of systemic inflammation and metabolic acidosis which would underlie many modern chronic disease states.

Our Herbal DETOX program consists of 24 herbs including all of those above. They are taken as whole herbs in capsule form in a dosage of up to 40 capsules daily. This high dose approach with a strict diet plan is probably why we have achieved such a high level of success with such a wide variety of ailments.

(5) Pharmacological basis for the medicinal use of psyllium husk (Ispaghula) in constipation and diarrhea. PUBMED http://www.ncbi.nlm.nih.gov/pubmed/21082352

(10) Composition and antimicrobial activity of the essential oil of Artemisia absinthium from Croatia and France. http://www.ncbi.nlm.nih.gov/pubmed/12624823

(15) In vitro susceptibility of Helicobacter pylori to isoquinoline alkaloids from Sanguinaria canadensis and Hydrastiscanadensis. PubMed http://www.ncbi.nlm.nih.gov/pubmed/12672149 Investigations into the antibacterial activities of phytotherapeutics against Helicobacter pylori and Campylobacter jejuni. PubMed http://www.ncbi.nlm.nih.gov/pubmed/?term=golden+seal+ulcer

(17) Antioxidant and anti-inflammatory activities of berberine in the treatment of diabetes mellitus. PubMed http://www.ncbi.nlm.nih.gov/pubmed/24669227

(22) Properties and Therapeutic Application of Bromelain: A Review PubMed http://www.ncbi.nlm.nih.gov/pmc/articles/PMC3529416/

(24) In vitro and in vivo hepatoprotective effects of the aqueous extract from Taraxacum officinale (dandelion) root against alcohol-induced oxidative stress. PubMed http://www.ncbi.nlm.nih.gov/pubmed/20347918