Sunlight – Can we tap into this source of energy? 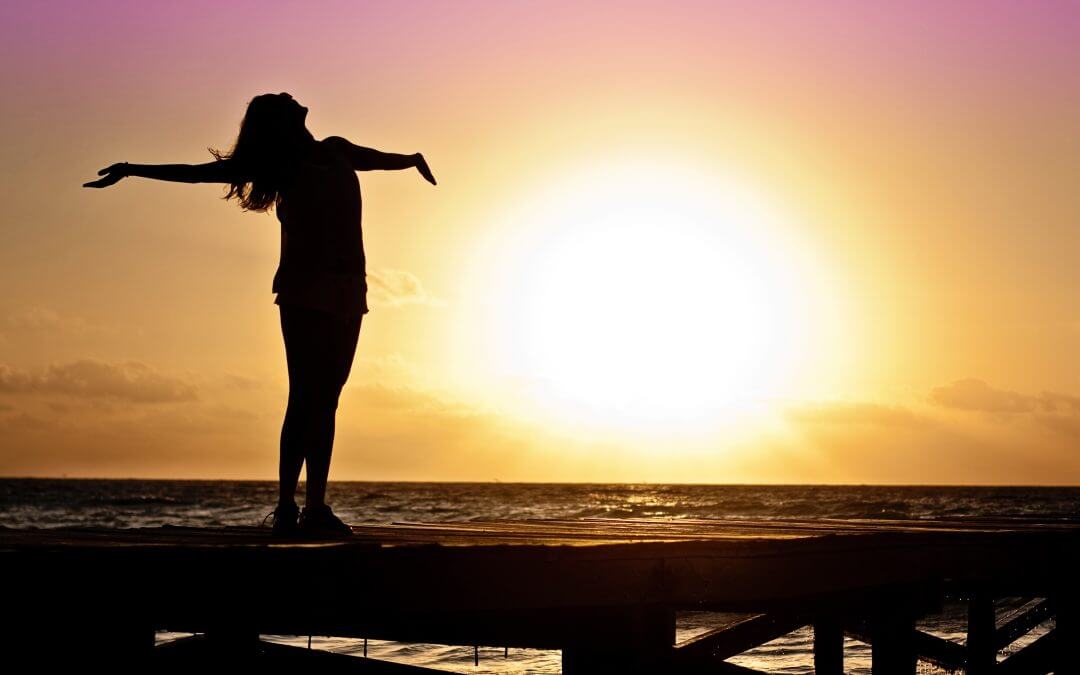 We know that light has a powerful influence on our circadian rhythm and that a healthy sleep-wake cycle affects our metabolism, appetite and weight control. All of which is central to maintaining good health.

How would you also like to tap into light as a source of energy just like plants? Not possible? Scientists will say “Humans can’t perform photosynthesis”.

This may be correct in that “plants convert light into carbohydrates and humans do not”.

What I want to talk about is, what we as humans actually do with sunlight and the possibility of gaining directly from the sun what we gain by eating carbohydrates.

In one clinical study, an Indian man survived 411 days without any food whatsoever and was still able to climb a mountain on day 404. (1)

How can this be possible?

First of all, what is light and what is that energy coming from the sun? This is a very interesting topic and I found it fascinating to study, in fact, it really opened my eyes.

Light is the lifeblood of our planet and the sun itself provides the constant supply of the ‘life energy’ we need to exist on earth along with the heavier physical elements. The power of light and the information it can carry is incredible, take fiber optics for example.

Let’s start by looking at photosynthesis in a little more detail because there is a huge amount of potential energy available by grasping this concept. 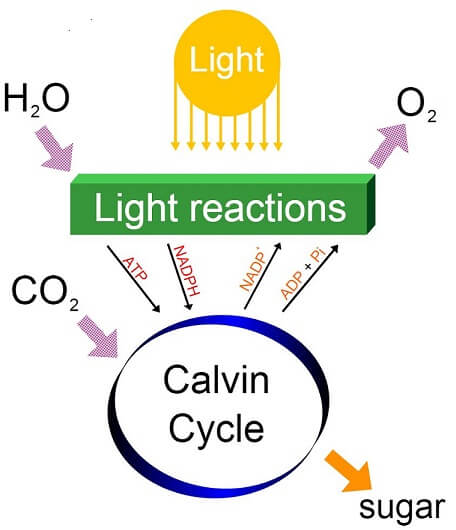 In the first stage, light-dependent reactions or photosynthetic reactions (also called the Light Reactions) capture the energy of light and use it to make high-energy molecules. These are then converted into simple carbs (sugars) during the Calvin cycle which does not require light.

Where then, has the light gone?

According to simple laws of physics, energy never disappears from our universe, it simply changes from one form into another. That means the light has been transformed from electromagnetic radiation into sugar, (or Chlorophyll, the plant pigment).

Here I will raise another point that we find when we look deeper into our body’s energy process. The Krebs cycle is the final process of carbohydrate breakdown that takes place deep within all our body’s cells. We will not go through this process here as it is very complicated. (Click the link below to learn more about the Krebs cycle if you are interested)

Put simply, the Krebs cycle is the combustion chamber within our cells that provides the energy for all other metabolic functions. This is where the light is released again into another molecular form (ATP) for your body to use as energy.

What I believe is missed in our physiology lessons on cellular energy is the key point of this article.

Our body runs on light!!

I don’t think this light consists of the very small spectrum of visible light, but includes ‘life force’, ‘Chi’ or ‘Prana’ itself. I know this may sound “out there”, but I ask you to consider this:

We know that SAD (Seasonal Affective Disorder) is real. People get depressed in the dark seasons due to lack of light. This is because they produce less serotonin. Yes, you make hormones in response to light via the pineal gland. You even feel more energized when the sun is out. Your body has an electromagnetic field and you have the power to tap into energy directly from the sun. Not just visible light, but also electromagnetic (or invisible) light. People who meditate have a lot more energy and perhaps this is because they open themselves up to receive this invisible light (electromagnetism). 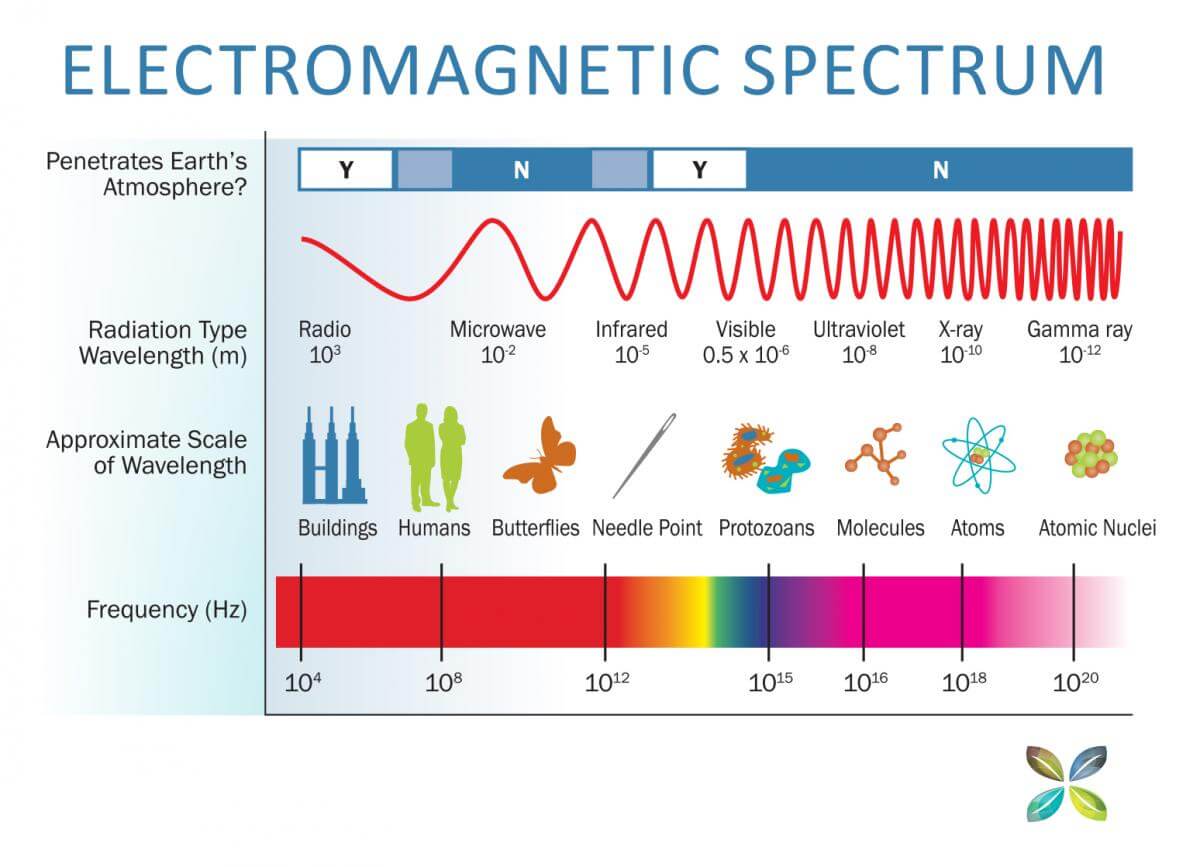 The pineal gland, also known as the pineal body, conarium or epiphysis cerebri, is a small endocrine gland in the vertebrate brain. It produces melatonin, a serotonin derived hormone, which affects the modulation of sleep patterns in both seasonal and circadian rhythms. (3)

From the point of view of biological evolution, the pineal gland represents a kind of atrophied photoreceptor. In the brain of some species of amphibians and reptiles, it is linked to a vestigial organ, known as the parietal eye which is also called the ‘third eye’. (3)

Opening this ‘third eye’ is said to lead to enlightenment. Funny that! 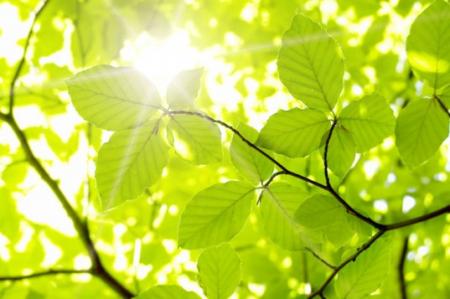 Here is my method for directly tapping into light as an energy source.

Doing this exercise regularly should reduce your body’s need for simple food significantly and help you maintain your energy levels during the day.

Click here to learn more about the Calvin Cycle

Click here to learn more about the Krebs Cycle

Watch the trailer to Eat the Sun 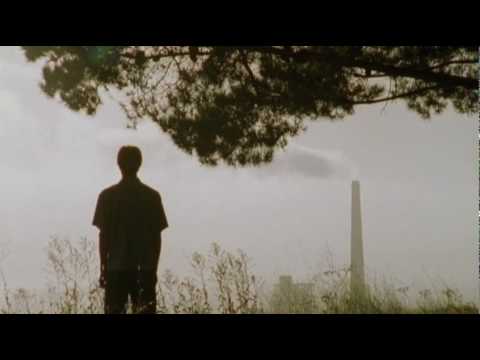 Article Text
A 64-year-old Gujarati mechanical engineer went without food for 411 days, he provided some food for thought to American scientists.
Kozhikode-based Hira Ratan Manek survived only on boiled water and sunlight from January 1, 2000, to February 15, 2001, causing Americans to wonder if they could develop a technique to enable astronauts to go without food for long periods.

Impressed by his logic-defying feat, a team of eight US doctors and scientists, including an ophthalmologist, a neurologist, an ayurvedic expert, an acupuncture specialist, a yoga researcher, and a psychiatrist is now examining him. Eminent neuroscientist George Brainard, whose research on the effects of light on the human pineal gland is funded by the National Aeronautics and Space Administration, is also in the team.

Mr. Manek was invited to the US in June under ‘Project HRM’ to study his fasting technique. The team is studying ‘subtle energies’ under ‘Experiments with Solar, Thermal and Hydro Energetics in Human Subjects’.

Currently, at Wilmington, Delaware, Mr. Manek has been fasting for more than two months and has established his genuineness, posing a challenge to conventional science and concepts about the limits of human tolerance to hunger.

“US doctors have completed the first part of the three-phase study, thoroughly examining his body with the latest equipment. The second phase of fasting is on,” said city-based neuro-physician Sudhir Shah, who has been appointed adviser and consultant to the US team.

A number of volunteers are helping the US team by undertaking similar fasts under a specially-developed protocol facilitating similar studies in the US and India. A panel of 20 doctors headed by Dr. Shah had monitored Mr. Manek’s fast in Ahmedabad.

The panel also included general practitioners Prakash Doshi and P.G. Shah, surgeon K.K. Shah, endocrinologist Navnit Shah, and neuro-radiologist Gargeya Sutariya. They had scanned his body with magnetic resonance imaging (MRI) before and after the fast, in addition to a plethora of other tests.
“Perhaps his body is undergoing ‘chronic adaptation’, learning to survive on very few calories as compared to the 1,800 calories a day required for normal persons.”
He said the most amazing part of Mr. Manek’s feat was that he was physically active and carried on all normal activities during his fast.
“On the 404th day of the fast, he climbed Palitana hill (to reach a Jain temple). And believe me, he was faster than many who were eating plenty,” he said.