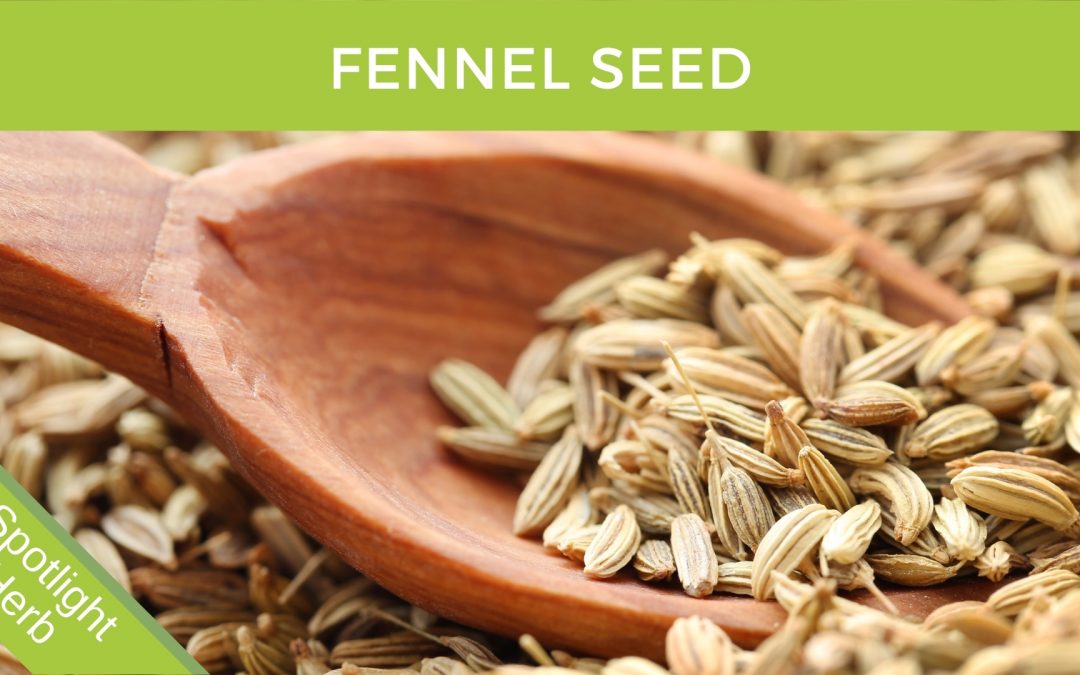 The modern medicinal uses for Fennel seed are supported by their history of use in well-established systems of traditional medicine, phytochemical investigations, and in vitro and in vivo studies in animals.

Traditional Uses
Its modern therapeutic uses in Germany and the USA stem from traditional Greek medicine as practiced by Hippocrates and later by Dioscorides. It is still widely used in traditional Arabian medicine as a diuretic, appetizer, and digestive (5). 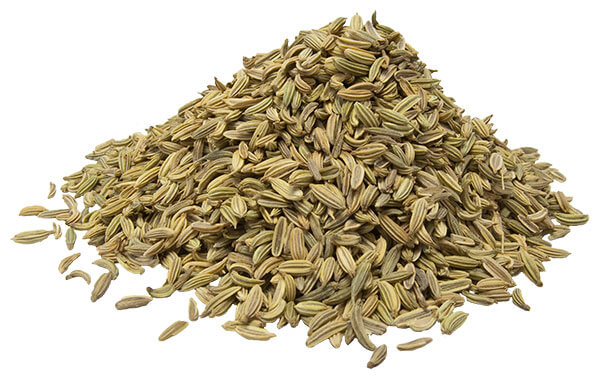 Indications for Use
Current Ayurvedic Pharmacopoeia recommends it in dried fruit or fluid extract form, for flatulent dyspepsia, anorexia, and flatulent colic in children (6). Its indications for use in the present Chinese pharmacopeia include distending pain in the epigastrium with anorexia, dysmenorrhea with lower abdominal pain and cold sensation, vomiting, and diarrhea (7).

In Germany, Fennel seed is licensed as a standard medicinal tea for dyspepsia. It is also used in cough syrups and honey, and as stomach and bowel remedies, especially in pediatrics, as an infusion, lozenge, juice, and syrup. Indications for use of Fennel oil are similar to those for Fennel seed. In Germany and the USA, Fennel oil is used as an expectorant component of cough remedies, and also as a carminative component of stomach and bowel remedies. Traditionally it’s mixed with laxative herbs to reduce their griping effects in the bowels (3,4,8,9).

The German Standard License for infusion of Fennel seed reports its use against flatulence and cramp-like pains in the gastrointestinal tract, especially in infants and small children.

Active constituents
Fennel seed consists of the dried, ripe fruits of Foeniculum vulgare and their preparations in effective dosage. The seeds contain at least 4% essential oil with not more than 5% estragole.

Commission E reported that Fennel seed promotes gastrointestinal motility and in higher concentrations acts as an antispasmodic. In experiments, anethole and fenchone have been shown to have a secretolytic action in the respiratory tract.

The British Herbal Pharmacopoeia reported its action as a carminative (10).

A bitter Fennel infusion reduced spasms induced by acetylcholine and barium chloride in vitro in isolated guinea pig ileum and inhibited in situ ileum spasms in vivo in cats (9).

Diuretic
Fennel seed revealed a highly significant diuretic effect which proves the earlier folk claim of Fennel which was reported in the United States of America. (13)

Infant Colic
Crying time reduction was observed in 85.4% of subjects – Using Fennel, Lemon Balm, and Chamomile it showed that colic in breastfed infant improves within 1 week of treatment. (14)

No Interactions with Other Drugs are known.

Recommended Dosage
5-7 g per day crushed or ground seeds for teas, tea-like products, and other galenical preparations for internal use. 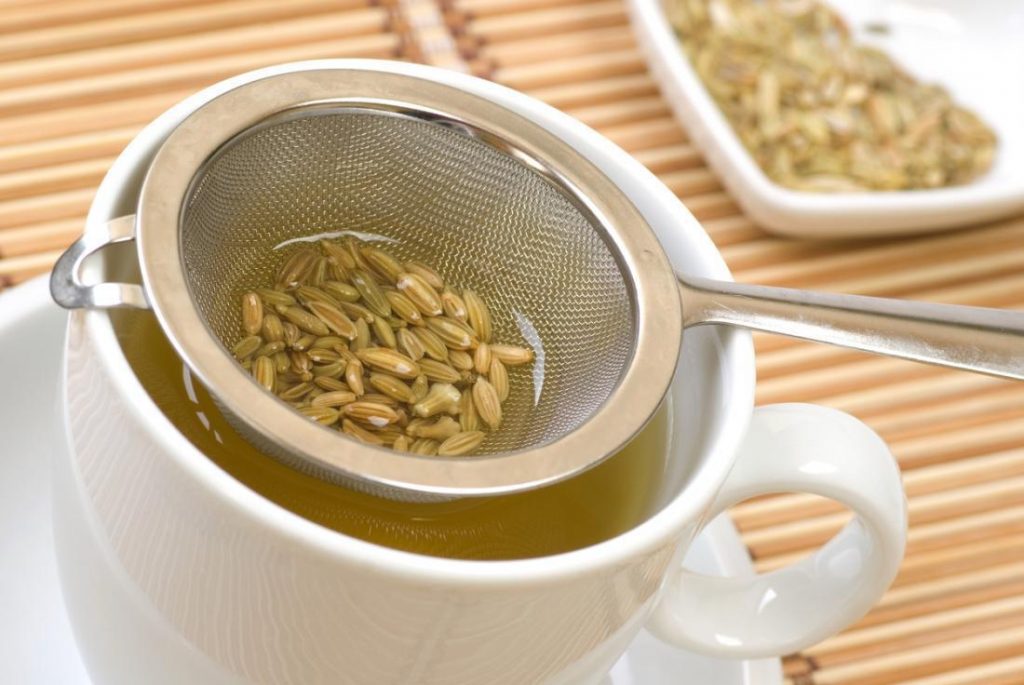 Products
Fennel can be found in the following Ultimate Herbal Programs or Products: