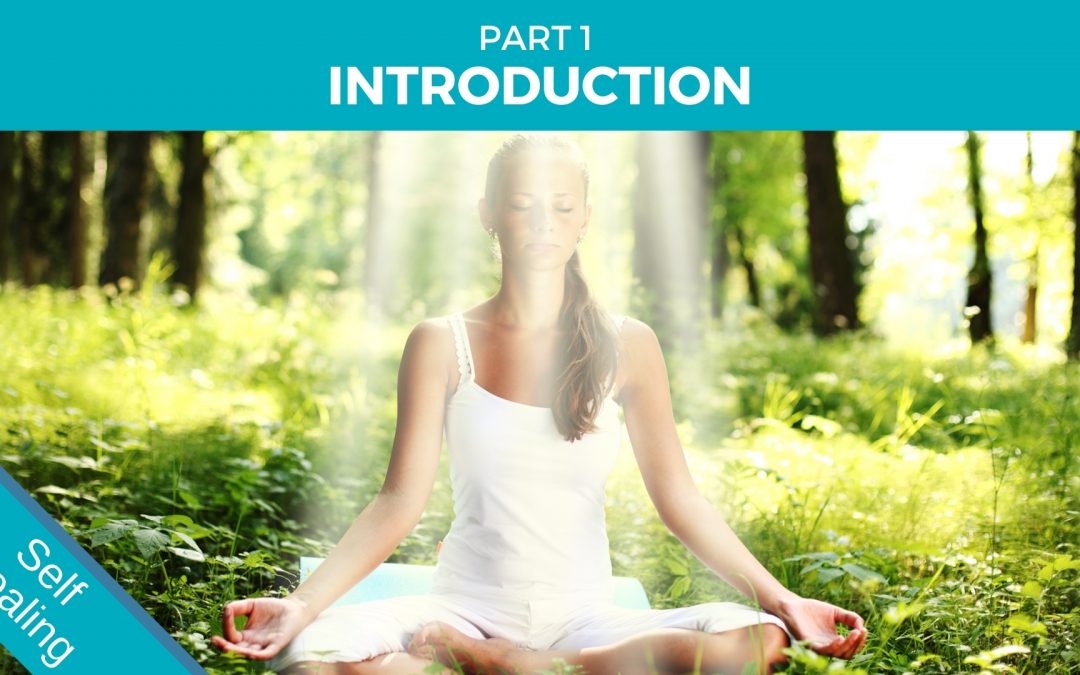 Is there a great intelligence creating the universe, and determining the processes of life and human evolution? Were Einstein and Newton correct about their founding concepts that the universe is not just the outcome of a series of random chaotic events, but instead the result of a great intelligence acting behind the scenes? Can we tap into this intelligence as healing energy by understanding and following a few simple principles, thus triggering rapid and profound healing within ourselves?

We know every living cell is instructed by a DNA code within, but are there new pieces of code we can receive and accept with our very own DNA to bring about absolute healing? Not some random event, but a carefully planned change that you take charge of by harmonising yourself with the great unconditional source.

This series challenges the boundaries of science and religions to merge. It gives us real power to not only heal ourselves but become directly attuned to a universal energy source of unparalleled potential, ultimately bringing us peace and health.

The Unconditional Energy Healing method is clearly explained using commonly accepted laws of physics in a way that empowers you to practice it yourself at home.

Prepare to tap into and unlock your deepest healing power, so you can not only learn how to heal yourself but help others to heal also.

If DNA can store millions of times more information per gram than our most advanced computer storage devices, and reproduce itself without outside intervention, which no computer can do, then who are we to claim that it randomly formed all by itself, as what we call ‘evolution’. They say it was an accident in a pool of mud and was the first molecule in the development of all life on the planet. This is what science today would have us believe. It’s a very bold claim to make, and almost naïve when you really take some time to think about it. The scientific community definitely needs to take another look. On the flip side, innate universal intelligence can be seen everywhere when you begin looking at things deeply enough.

A caterpillar can turn into a butterfly and a tadpole into a frog within only a few short days. They are transforming into entirely different creatures, growing new limbs, and completely changing in shape and size. This is all down to pre-programmed DNA code. Just like a computer memory chip, any new informational code can potentially be coded and stored in DNA. The DNA in your body alone could store all the digital information mankind has ever created. In the near future, we will certainly be using synthetic DNA as computer memory. Can we be programmed without our knowing, or even reprogram ourselves deliberately, and can our DNA actually receive new ‘more advanced’ information from beyond the physical realm, for healing?

Do we have the power to tap into this innate universal intelligence and if so, what are the rules and guidelines? How will we know when we are actually doing this and what will it look, sound, and feel like? Read on and discover the answers to all of these questions.

Seekers throughout the ages appear to have found universal intelligent energy and developed healing arts of various modalities, but with the knowledge, we have today of physics, the cosmos, communication systems, and the human body there must be a modern, more generic, scientific way of seeing the process of self-healing with ‘energy’. You’re about to find that there is such a method, and it’s called Unconditional Energy Healing. Unconditional means it’s just there, regardless of what you do, think, or say, it is not going anywhere and will not change. It’s always the same regardless of conditions, a bit like gravity or our sun.

In recent decades our technology has advanced rapidly, to the point where we can now scan our bodies with electromagnetic devices, see into the depths of space, live stream instantly around the globe, and even manipulate the human genome.

With all of this advanced technology, we still appear unable to cure some of the most prevalent health conditions such as the flu, common digestive complaints, mental health issues, chronic fatigue, and epidemics of metabolic, hormonal, and autoimmune disease.

The simple fact is that modern science often begets narrow-mindedness. In other words, the young scientist can sometimes become so awed by science and tangled up in specialist details, that he or she forgets that science itself has only understood a very small fraction of our reality, our cosmos, and ourselves as human beings. Potentially under 1%.

Things currently unknown to science include: 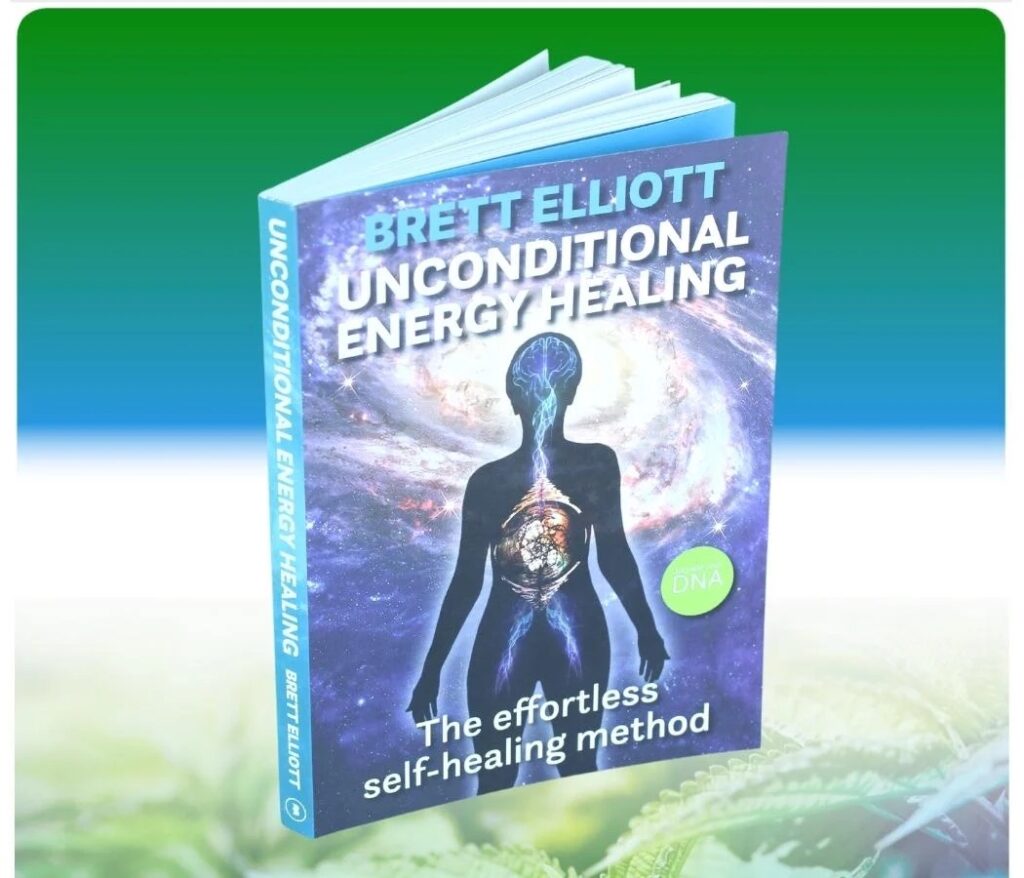 As you can see science does not fully understand the nature of human perception itself. We do not understand the basic biochemical mechanisms of some of our most common experiences, such as the many human aspects of creativity, imagination, out of body, or dream states. This is also true for extraordinary states of consciousness such as “visions” or phenomena such as near-death experiences. (6)

These things are crucial to understanding the causes and cures for disease; the energy of the universe, the source of life itself, human consciousness and spirituality. Otherwise, we are just poking and prodding at our bodies with our blunt and primitive methods. Our health systems are insolvent, and failing as they struggle to deal with the fact that our populations are getting fatter and unhealthier every day.

The drugs, surgeries, drastic and expensive interventions are not keeping people healthy, but instead patching us up, and keeping the sick alive and suffering for longer. We don’t have health care systems, but we do have what should be called ‘disease care systems’ as Doctors are trained in treating disease, not in deeply understanding health. We need to properly understand the nature of true health and the healing process, and yet this is not on our government agendas in the foreseeable future. 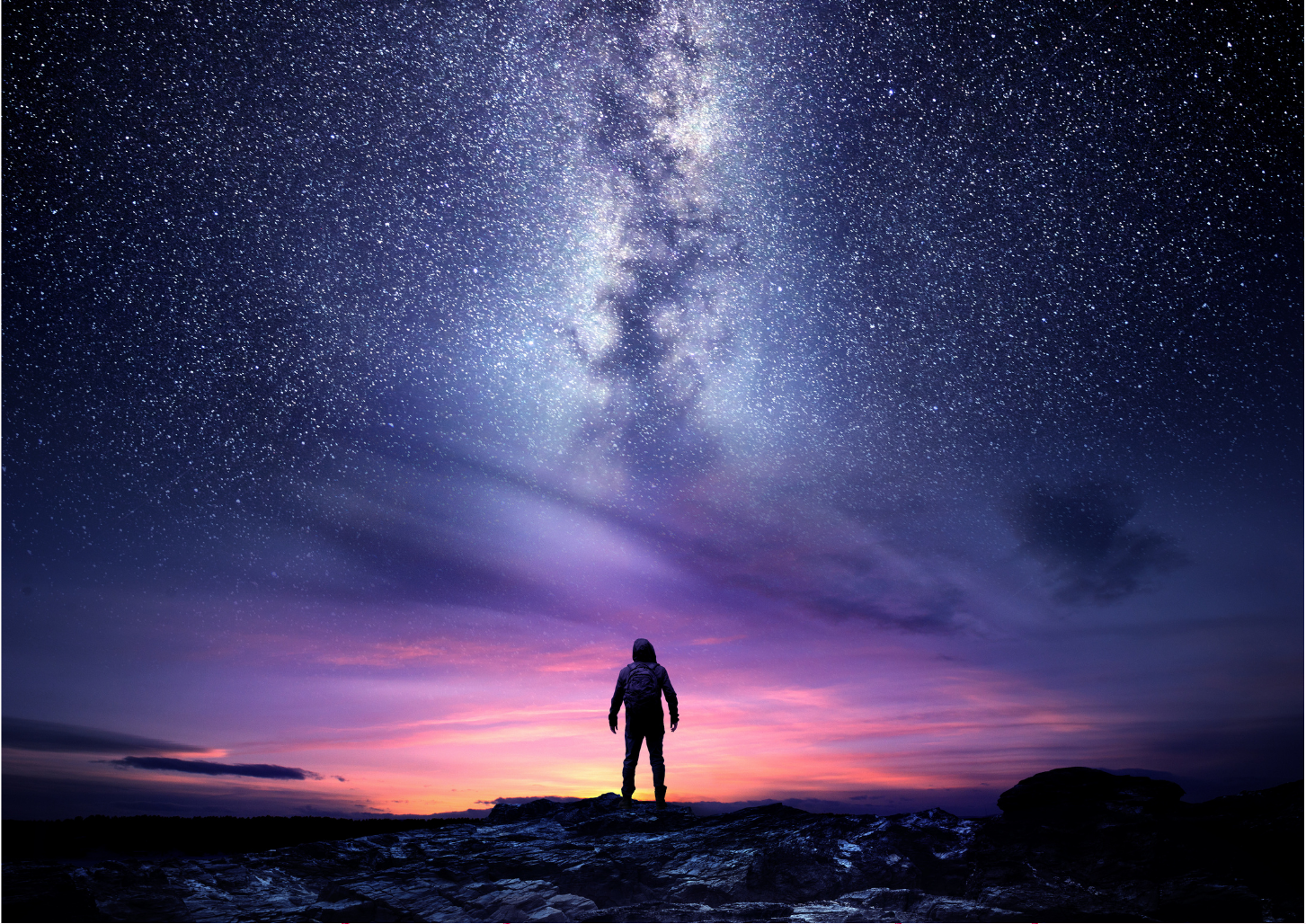 The Problem with Modern Science
Scientists often forget that the greatest minds that ever lived, and the grandfathers of modern science, such as Albert Einstein and Isaac Newton originally set out on a quest to prove their belief/theory that there was a great intelligence behind the scenes designing the universe. They postulated that if this was correct then everything should follow distinct, intelligent laws and rational mathematical principles. Without such intelligent design a chaotic, disorderly universe would otherwise certainly have manifest, and without intelligent intervention, a prehistoric pool of warm liquid would have remained a pool of warm liquid forever, end of story. Everything these two geniuses set out to prove has since been found to be correct, and their discoveries formed the backbone of what we now call ‘modern science’

Newton believed that behind the veil of the physical world lived a divine, infinite intelligence that continuously supported and maintained it. The God who designed the universe and the life it hosts was infinitely superior to the human ability to understand Him. Newton saw himself ‘like a boy playing on the seashore, and diverting myself by now and then finding a smoother pebble or a prettier shell than ordinary, whilst the great ocean of truth lay all undiscovered before me’. (6)

This kind of genuine intellectual humility is found among the greatest scientific minds.

Through their discoveries, research, and experimentation Einstein and Newton both found their theories to be true, revealing layer upon layer of intelligent design hidden with the structure and behaviour of our universe. Yet science today broadly claims there is no evidence for a universal intelligence and that everything has inadvertently happened by chance, random occurrence, natural selection, accidental mutation, or coincidence.

This couldn’t be further from the truth, because to this day, Einstein and Newton are revered as having uncovered the ultimate secrets to how the universe operates from predictable, incontrovertible governing laws. In other words, the evidence for intelligent design is absolutely everywhere we look, that is, if you’re really looking for it.

There does appear to be a large number of scientists that are suffering what I call ‘scientific blindness’ a form of narrow-mindedness that leaves them with many blank spaces in the text books that can never be filled until infinite universal intelligence is recognized.

The ‘atheistic scientist’ view may in-fact underlie the majority of problems we face in the world today, especially within our medical and healthcare systems. Putting our faith entirely in our limited science, man-made drugs, and medical interventions is a false solution to our worldwide health crises when traditional long-term holistic healing is what we need as human beings.

Don’t get me wrong. I love science, and we have seen huge positive impacts on our standard of living due to modern science. What I propose is that we keep our present level of knowledge in perspective, allowing for infinitely more to be discovered, especially when it comes to those ‘currently unknown’  areas just mentioned.

Ironically, approximately 50% of scientists still do claim to have a religious or spiritual faith. Do evolution and creation both have common sense explanations when you allow for the possibility of infinite time, infinite space, and infinite intelligence? Of course they do. It’s called intelligent design. Why should it be any different when it comes to our health.

Let the journey begin
I invite you to be like this type of scientist and join me on a journey of self-discovery and realization. No matter where you are along your own healing path, I invite you to experiment with this new healing method, test and measure your results and take note of your experiences as you embark on this healing pilgrimage.

In this series, I will share with you the secrets of energy healing, which have been revealed to me over 25 years of energy healing within my private practice. I will give you simple methods which you can test immediately and practical explanations, using scientific principles, including references along the way.

I will start by explaining the nature of healing energy, where it comes from, and how it moves, then I will explain how you can tune in, connect with it, and channel it. Ultimately you should have direct experiences of healing energy within yourself which can bring you immediate and measurable results.

Lastly, I will give you the secrets to tap into an infinite supply of this healing energy and encourage it to penetrate every part of your body, heart, and mind to fill you with happiness and peace. You will not only be able to heal yourself but potentially help others to do the same.

I know this all sounds too good to be true, but I assure you it’s possible. All it takes is an open mind, some experimentation, practice and perseverance.

Prepare to experience more than you imagined possible. 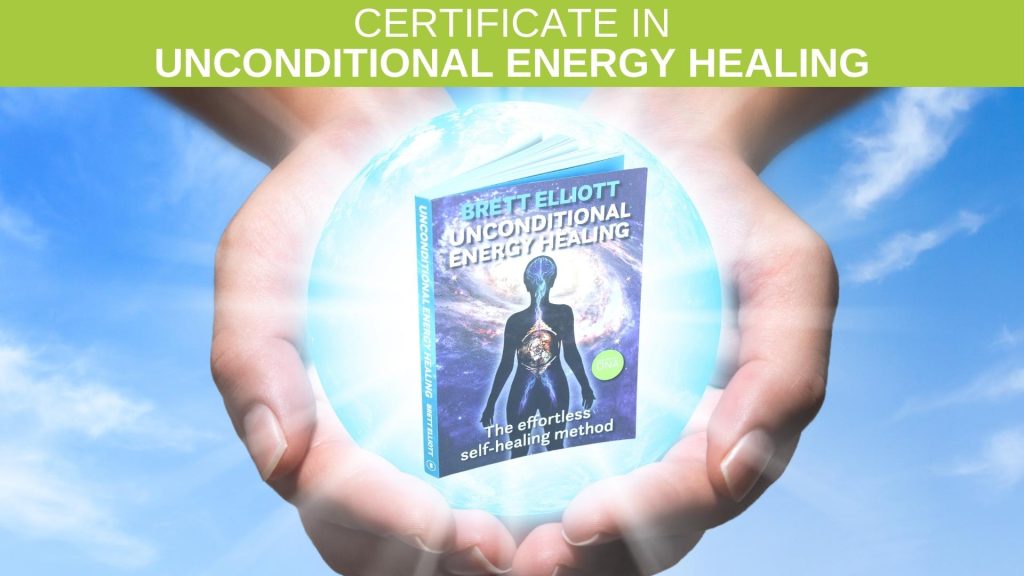 (1) Science does not know what 96% of the Universe made of? https://www.space.com/11642-dark-matter-dark-energy-4-percent-universe-panek.html

(5) Up to 88% of the ocean yet unexplored https://oceanservice.noaa.gov/facts/exploration.html

(6) What Did Newton, Darwin, and Einstein Think About God’s Existence? https://owlcation.com/humanities/Newton_Darwin_and_Einstein_on_God

(7) N, N-Dimethyltryptamine (DMT), an Endogenous Hallucinogen: Past, Present, and Future Research to Determine Its Role and Function. PUBMED https://www.ncbi.nlm.nih.gov/pmc/articles/PMC6088236/