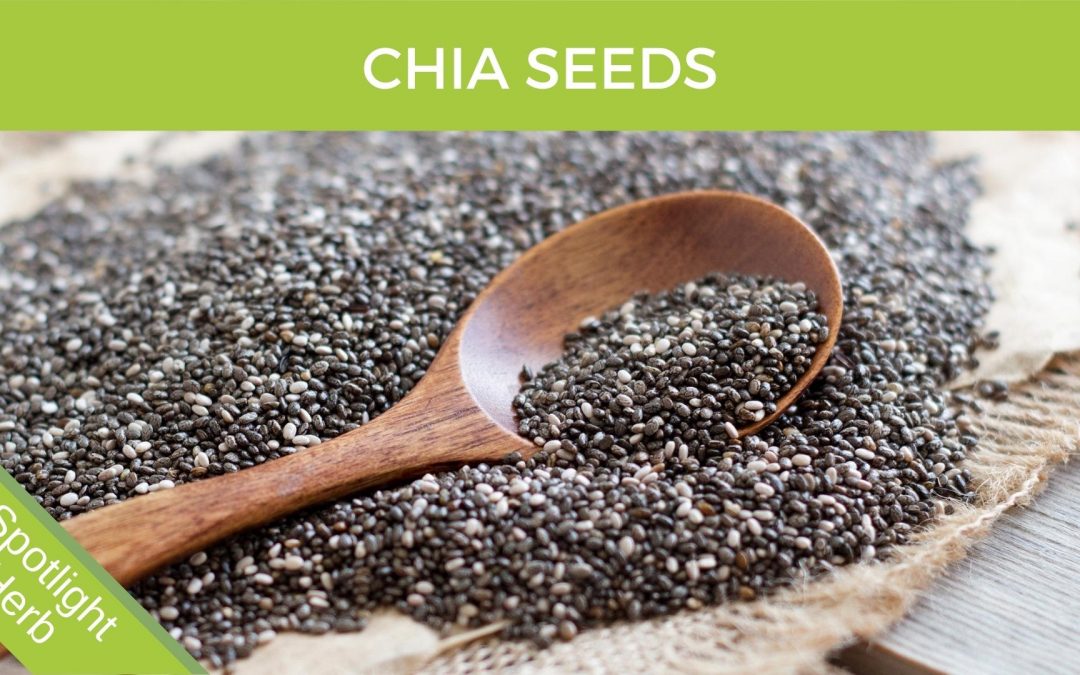 Salvia hispanica, commonly known as Chia Seeds, is a species of flowering plant in the mint family, Lamiaceae, native to central and southern Mexico and Guatemala. (2) 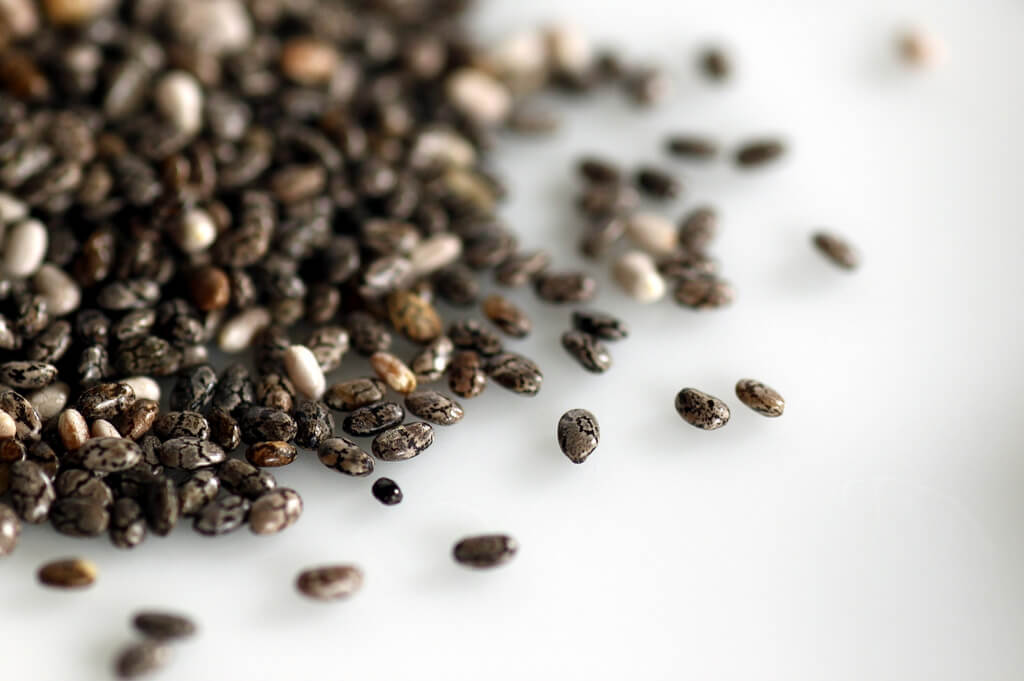 The ancient grain known as Chia Seeds are becoming enormously popular in modern food regimens in many countries; the higher proportion of α-linolenic acid makes Chia the superb source of omega-3 fatty (about 65 % of the oil content). Omega-3 fatty acid has been associated with a large number of physiological functions in the human body. (1)

Chia seed is a potential source of antioxidants with the presence of chlorogenic acid, caffeic acid, myricetin, quercetin, and kaempferol which are believed to have cardiac, hepatic protective effects, anti-aging and anti-carcinogenic characteristics. (1)

It is also a great source of dietary fiber which is beneficial for the digestive system and controlling diabetes mellitus with a higher concentration of beneficial unsaturated fatty acids, gluten-free protein, vitamins, minerals, and phenolic compounds. (1) 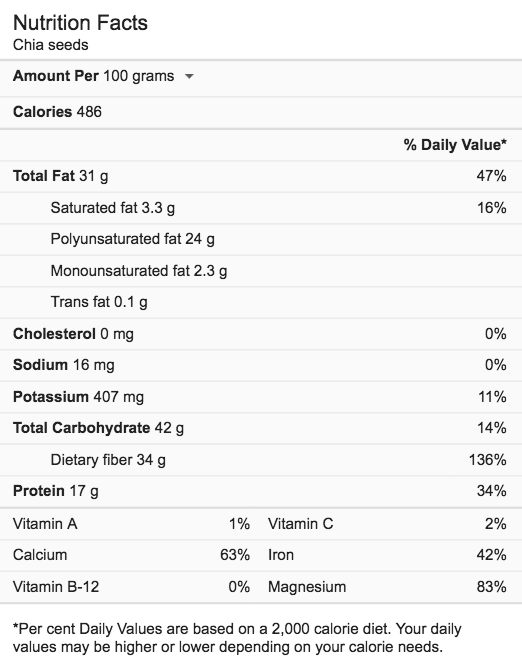 As Chia seeds are so high in fiber, they make a great bulking agent. In fact when soaked in water Chia seeds thicken up and make an excellent smoothie. The can be used in all kinds of desserts, smoothies, and raw foods as a super healthy, yet tasteless addition. 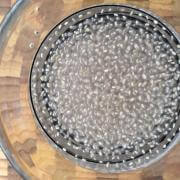 We have added Chia seeds to the following recipes to get you started.

​Chia Seeds can also be found in our following products: