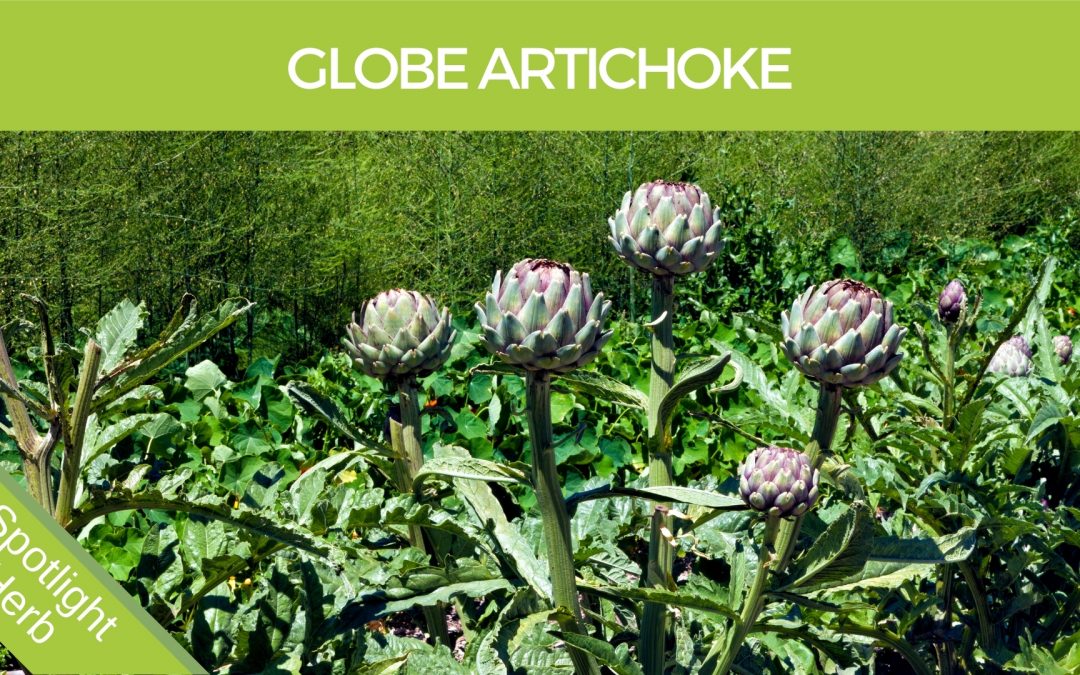 A perennial herb, native to Mediterranean southern Europe, and northern Africa. Its cultivation dates back to ancient Greece and Rome. It is cultivated in subtropical regions mostly. Powdered dried leaves are used mostly in the natural health industry. Artichoke hearts are popular as food.

Traditional Use of the Globe Artichoke

Artichoke leaf has been used as a gallbladder and Kidney stimulant in traditional European medicine since Roman times (1). Traditional medicinal uses of artichoke have focused on liver function. Artichoke leaf is considered choleretic (bile increasing), hepatoprotective, cholesterol-reducing, and a diuretic (2). In Germany, it is used today as a gallbladder stimulant (3) and for its lipid-lowering, liver-stimulating actions (4).

The pharmacological and therapeutic effects of the artichoke on the Liver had already been well known in the 17th century. Modern studies started in the last century confirmed the stimulating properties of artichoke extracts on the liver and gallbladder. (16) 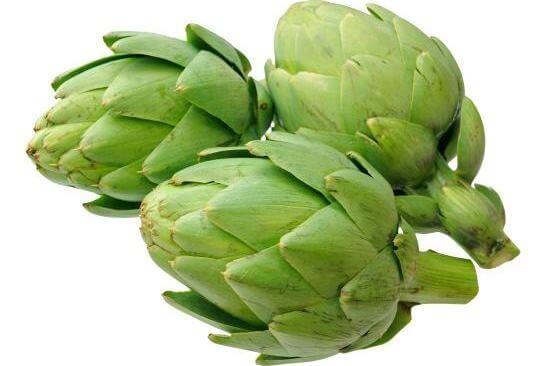 Modern human studies have investigated its choleretic activity in the treatment of digestive disorders (5). An article by Kraft summarized various post-marketing surveillance studies conducted on patients with dyspepsia and/or diseases of the liver or bile duct. The studies included anywhere from 417 to 557 patients and treatment duration ranged from 4 to 6 weeks. Statistically significant reduction of symptoms (e.g., abdominal pain, bloating, flatulence, and nausea) were reported for the surveillance studies referred to in this paper. Artichoke preparations were well tolerated (up to 95% of cases) with a low rate of side effects (6).

Artichoke leaf consists of the fresh or dried leaf of C. scolymus L. [Fam. Asteraceae] and its preparations in effective dosage. The preparation contains caffeoylquinic acid derivatives such as cynarin and bitter principles.

Based on recent basic and clinical investigations, the extract of artichoke (Cynara scolymus) leaf has been revealed to be used for hepatoprotective and cholesterol-reducing purposes. The study sheds light on the potential role of Cynara scolymus in the management of Non-Alcoholic Steatohepatitis. The active constituents of this herb such as flavonoids and caffeoylquinic acid may be responsible for this effect. These compounds have been proven to have hepatoprotective activity and a hypolipidemic effect. (18)

Preparations of artichoke have been used for bloating, nausea, and impairment of digestion. It is specifically indicated for indigestion through its proven lipid-lowering actions suggest that it may also be useful against atherosclerosis (13).

In Herbal medicine it can be used to promote liver and gallbladder function, better digestion so would be very useful within a Herbal Detox program for these purposes.

Artichoke with multiple therapeutic properties and practically no side effects is recommended not only in disorders of the Liver but also in the prevention of atherosclerosis and hyperlipidemia or dyspeptic disorder. (17)

Known allergies to artichokes and related species (Asteraceae or Compositae). Obstruction of bile ducts. In the case of gallstones, use only after consulting a physician.

Side Effects and Drug Interactions

Globe Artichoke can be found in our following herbal products:

(18) The Effect of Artichoke Leaf Extract on Alanine Aminotransferase and Aspartate Aminotransferase in the Patients with Nonalcoholic Steatohepatitis. PUBMED https://www.ncbi.nlm.nih.gov/pmc/articles/PMC4879230/