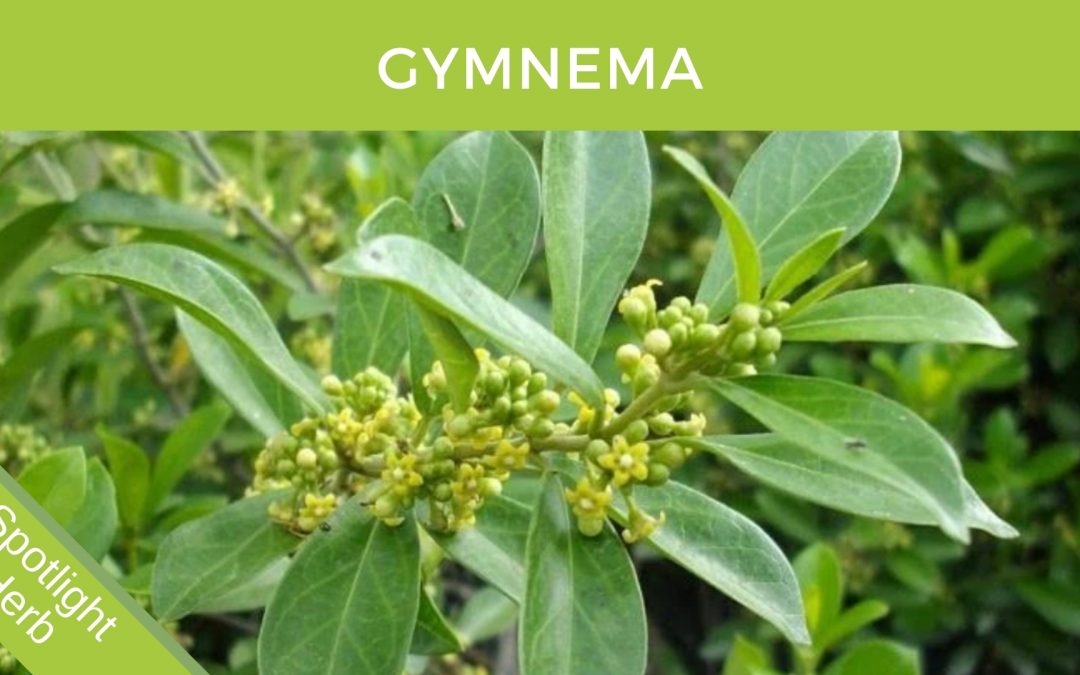 It is estimated that nearly 80% of the population depends on natural remedies for health care. Plants are a valuable source of a number of bioactive compounds like alkaloids, quinine, paclitaxel, opium alkaloids, quinine, atropine, and cardiac glycosides (digitalis, ouabain) to name a few. The first anti-diabetic drug, metformin, isolated from Galega officinalis, was a herbal formulation. Thus, it becomes very important to screen plants with pharmacological significance as a basis for the development of newer and more effective therapeutics. (1) 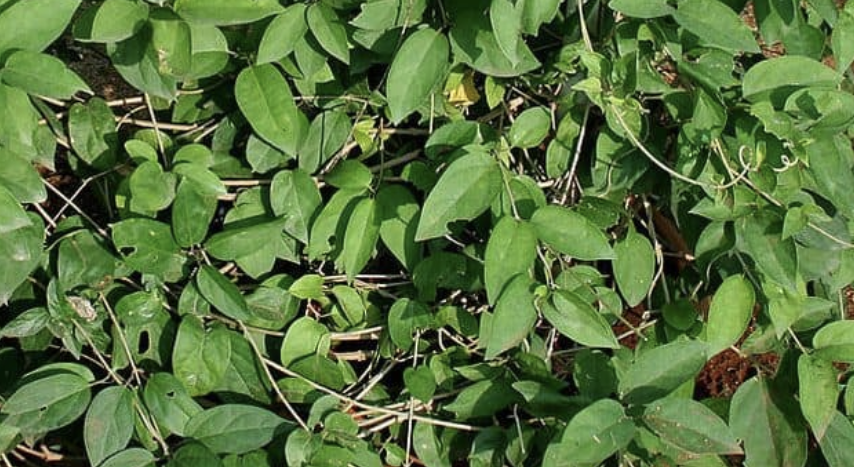 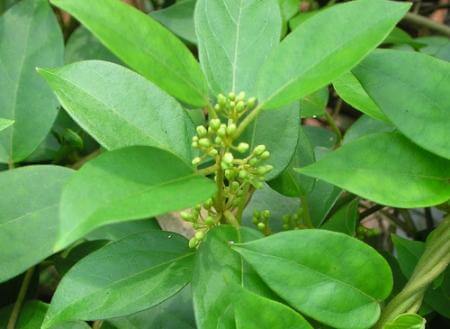 DosageClinical studies investigating diabetes have typically used 200 or 400 mg extract daily, standardized to contain 25% gymnemic acids. Side effects and contraindicationsNone have been reported. In one study it was concluded that there was no toxic effect in rats treated with gymnema at doses of more than 500 mg/kg for 52 weeks. That’s equivalent to 35gm per day for a 65kg adult. ConclusionThe blood sugar-regulating effect of Gymnema makes it the perfect herb to use during a weight management program and to help curb the adult-onset of type 2 Diabetes. This is why it is used in the Ultimate Herbal SLIM in the product Satisfed and DETOX ‘n SLIM drink products. Long-term use is recommended for best results.