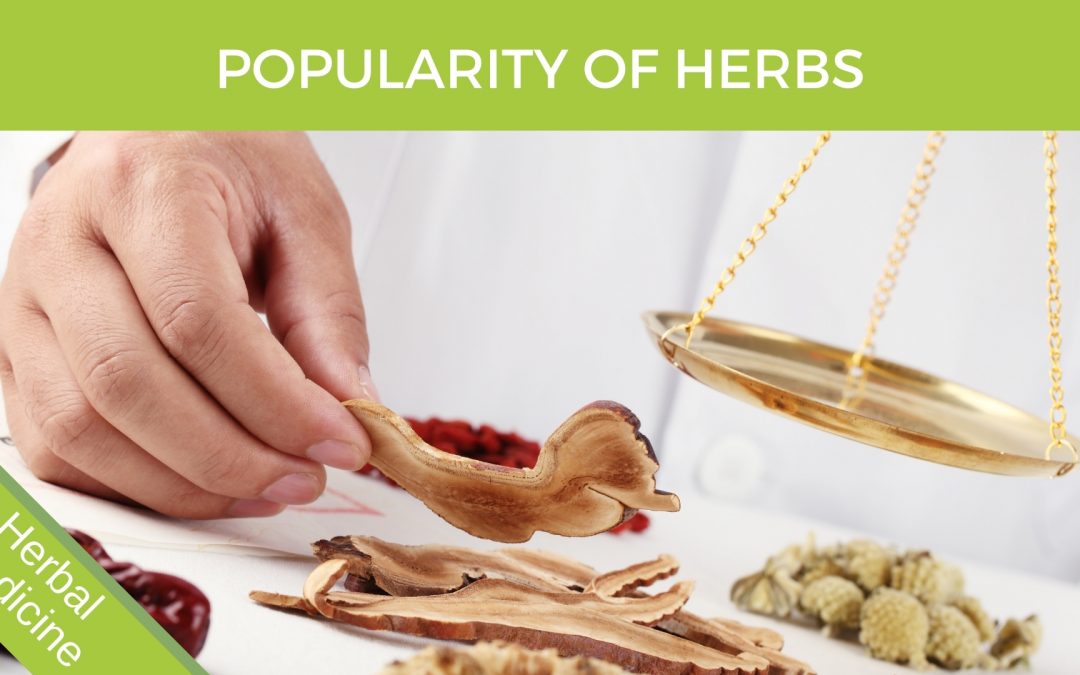 With the advent of the information age and the explosion of social media, the world’s population are better informed than ever. Social conscience and environmental awareness are at the forefront of our progress as a developed world.

Plant-based, sustainable, eco-friendly, natural products are growing rapidly in popularity, and research into herbal medicines and their effect is more prevalent than ever before.

In keeping with this direction, there is a global trend towards using natural health products before their pharmaceutical alternatives. They are seen as safer, more natural, and healthier.

Knowing how and when to make the choice safely is the subject of another article.

Today I will share with you a little of the history and the current trends.

In China and India, the traditions of herbal medicine are still widely accepted and used. Traditional Chinese medicine and Ayurveda have remained popular throughout the centuries. 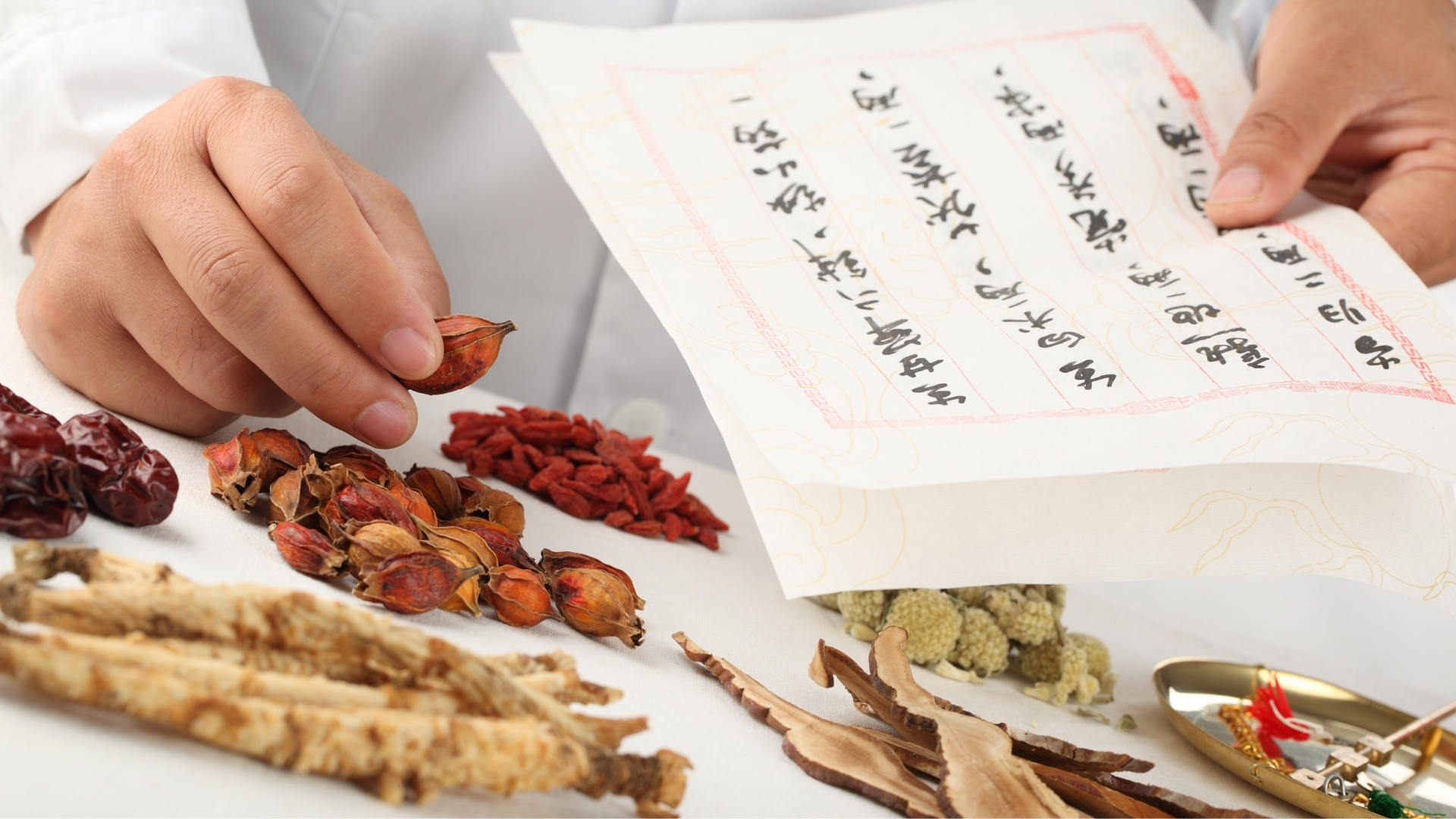 Herbal Medicines are derived from plant sources and can be from the leaves, roots, berries, bark, or any plant part that contains therapeutic compounds. The ancient knowledge has been gained largely from simple observation and intuitive use of the plants and documented herbal records date back thousands of years.

In Europe and America, most of those practicing herbal medicine were classified as witches and were executed. It has been estimated that tens of thousands of people were executed for witchcraft in Europe and the American colonies over several hundred years. Although it is not possible to ascertain the exact number, modern scholars estimate around 40–50,000. (4)

The first medicinal drugs came from natural sources and existed in the form of herbs, plants, roots, vines, and fungi. Until the mid-nineteenth century nature’s pharmaceuticals were all that was available to relieve man’s pain and suffering. The first synthetic drug, chloral hydrate, was discovered in 1869 and introduced as a sedative-hypnotic; it is still available today in some countries. (5)

In fact, 25% of modern medicines are made from plants first used traditionally. (3)

Herbal medicines have provided the world’s populations, with safe, effective, and low-cost medicines for centuries. They have a rich and extensive historical basis in use and study which can be referenced to ancient medical writings. More importantly, modern research has validated many of the traditional uses ascribed to herbs. When integrated into medical care with other medications, botanicals can provide consumers and patients with the best chance of maintaining a high quality of life and, in some cases, increase their chance of survival. (1)

It’s no wonder they have survived the advent of modern pharmaceuticals and are experiencing a modern revival.

The Increasing use and popularity of herbal medicines

Enough Americans had similar interests that, in the early 1990s, Congress established an Office of Alternative Medicine within the National Institutes of Health.

Seven years later, that office expanded into the National Center for Complementary and Alternative Medicine (NCCAM), with a $50 million budget dedicated to studying just about every treatment that didn’t involve pharmaceuticals or surgery—traditional systems like Ayurveda and acupuncture along with more esoteric things like homeopathy and energy healing.

A change became obvious a few months ago, when Congress removed the word “alternative” from the NCCAM’s name, renaming it the National Center for Complementary and Integrative Health (NCCIH). (2) 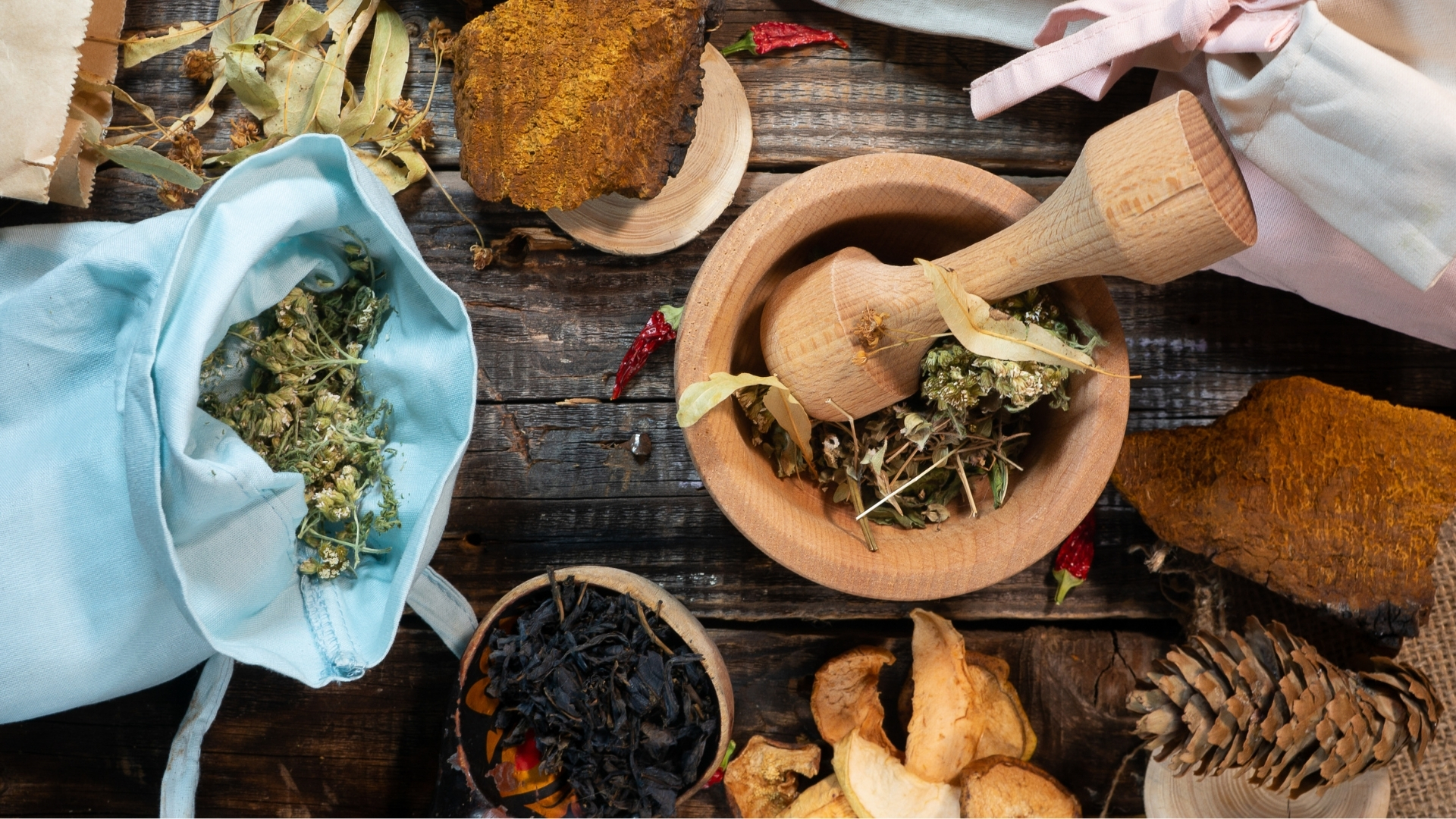 TM has maintained its popularity in all regions of the developing world and its use is rapidly spreading in industrialized countries. 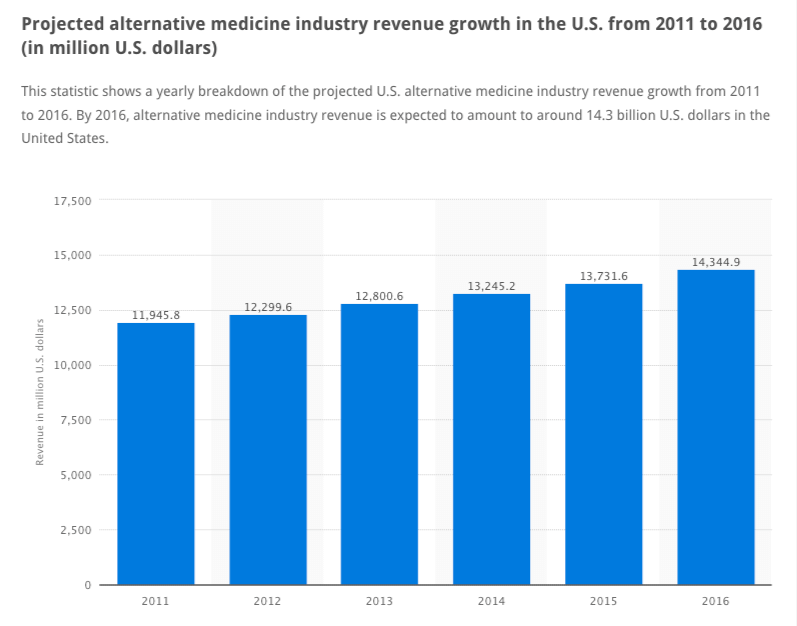 The World Health Organization launched its first-ever comprehensive traditional medicine strategy in 2002. The strategy is designed to assist countries to:

Traditional and Complementary medicine (T&CM) is an important and often underestimated part of health care. T&CM is found in almost every country in the world and the demand for its services is increasing. TM, of proven quality, safety, and efficacy, contributes to the goal of ensuring that all people have access to care. (3)

Many countries now recognize the need to develop a cohesive and integrative approach to health care that allows governments, health care practitioners, and, most importantly, those who use health care services, to access T&CM in a safe, respectful, cost-efficient, and effective manner. (3)

A global strategy to foster its appropriate integration, regulation, and supervision will be useful to countries wishing to develop a proactive policy towards this important – and often vibrant and expanding – part of health care. Much has changed since the previous global strategy was published in 2002. (3)

More countries have gradually come to accept the contribution that T&CM can make to the health and well-being of individuals and to the comprehensiveness of their health-care systems. Governments and consumers are interested in more than herbal medicines, and are now beginning to consider aspects of T&CM practices and practitioners and whether they should be integrated into health service delivery. (3)

The Future of Herbal Medicine

The concept of growing crops for health rather than for food or fiber is slowly changing plant biotechnology and medicine. The rediscovery of the connection between plants and health is responsible for launching a new generation of botanical therapeutics that include plant-derived pharmaceuticals, multicomponent botanical drugs, dietary supplements, functional foods, and plant-produced recombinant proteins. Many of these products will soon complement conventional pharmaceuticals in the treatment, prevention, and diagnosis of diseases, while at the same time adding value to agriculture. (6)

This not only supports the evidence of a worldwide trend but also shows hope for herbal medicine, natural health users, and practitioners. The recognition and reputation of herbal medicine are strengthened by this approach.

We can look forward to seeing the day when Medical Herbalists and Naturopaths who practice herbal medicine in the west will gain the same support and recognition. In the meantime, public demand will hopefully drive the regulators in the right direction.

From its early origins, herbal medicine has continued to flourish and has an exciting future. From your food and your garden to old-world home remedies passed down through the generations, herbs have graced our lives with their wonder.

The amazing properties of plants as medicines leave us in awe of creation and I’m sure there is much more yet to be discovered. With modern science and ancient wisdom combined lie our greatest potentials.

I believe it’s an integration that holds the most promise. When regulators and herbalists are on the same team and our mainstream health system includes herbal medicine we will effectively stem the tide of degenerative and metabolic diseases.

This will be a great day for us all.

Check your local area for an integrated medical center, as many Doctors are now working alongside Natural Health Professionals in clinics around the world.

To learn about our Herbal Health programs click below:

(2) The Evolution of Alternative Medicine. The Atlantic https://www.theatlantic.com/health/archive/2015/06/the-evolution-of-alternative-medicine/396458/