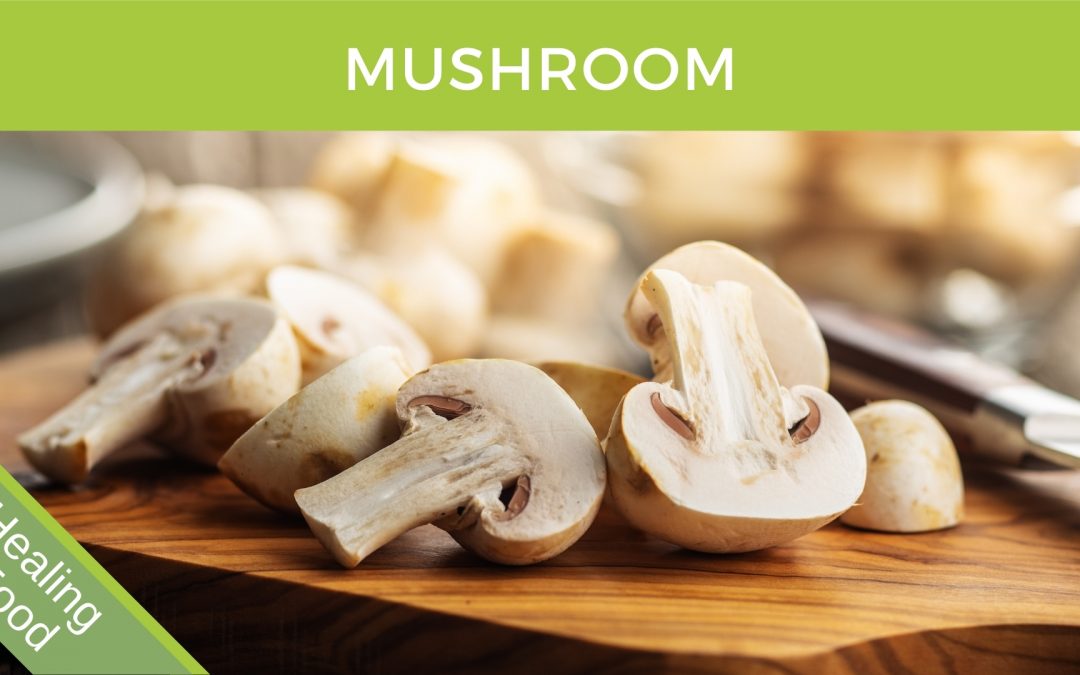 You can’t beat the taste of good creamy mushroom soup in the winter to make you feel at home or fresh mushrooms in a salad in the summer. Edible mushrooms have uses beyond jazzing up your favorite recipe, they are known to have magical properties and have an ancient history of use as medicine.

Weight loss
One of the methods for curing obesity is the inclusion of some substances with the anti-lipase (reducing fat-digesting enzymes) activity in the diet and thus reducing the uptake of fat components from food. Some existing dietary supplements that contain plant components can inhibit lipase action. Mushrooms provide these substances. (1)

Anti-inflammatory
One study of 37 adults concludes that white button mushrooms contain a variety of compounds with potential anti-inflammatory and antioxidant health benefits that can occur with frequent consumption over time in adults predisposed to Type 2 Diabetes. (2) 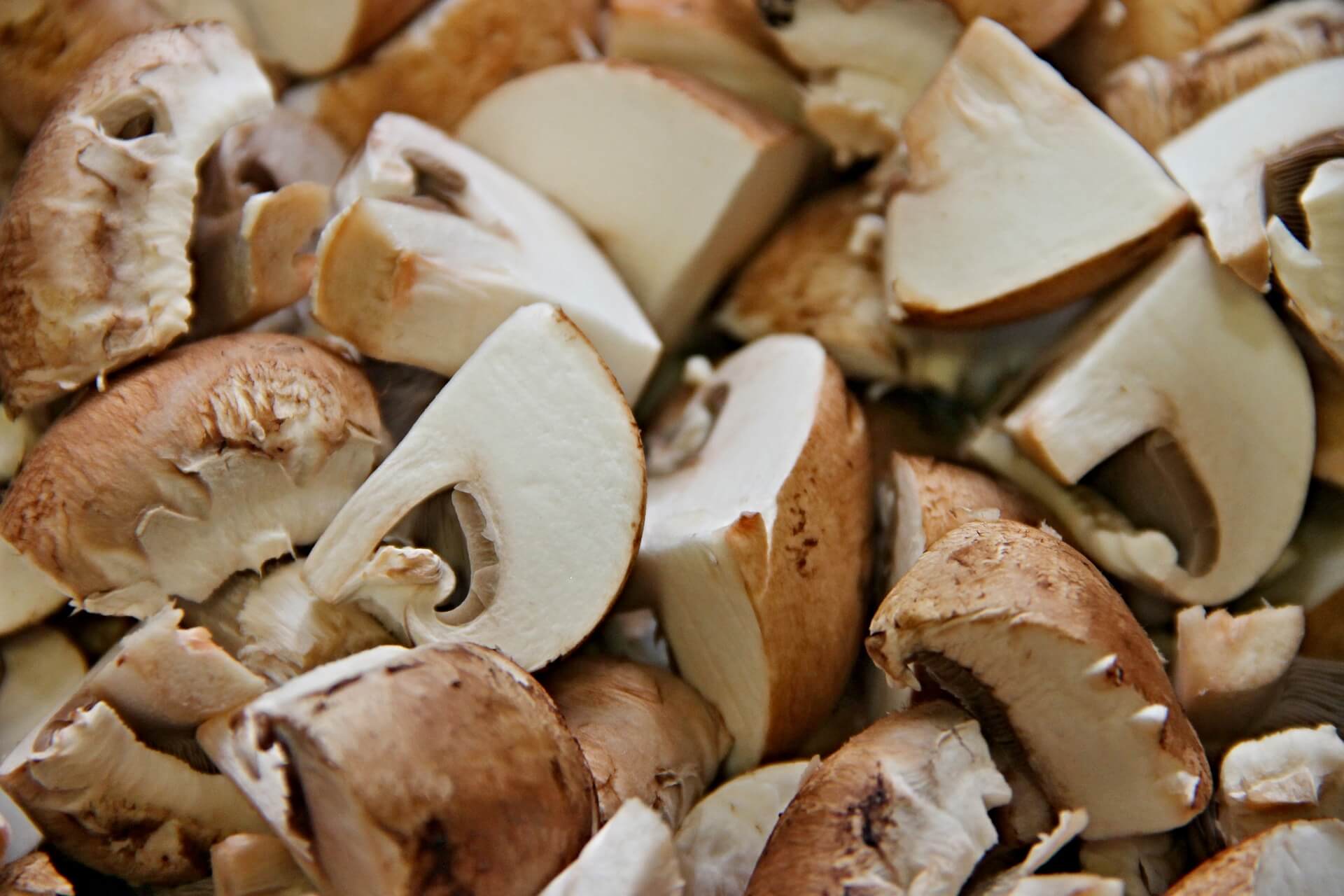 Beta-glucans are naturally occurring polysaccharides. These glucose polymers are constituents of the cell wall of certain pathogenic bacteria and fungi. The healing and immunostimulating properties of mushrooms have been known for thousands of years in Eastern countries. These mushrooms contain biologically active polysaccharides that mostly belong to a group of beta-glucans. These substances increase host immune defense by activating the complement system, enhancing macrophages and natural killer cell function. (6)

Ganoderma mushroom is a natural medicine that is widely used and recommended by Asian physicians and naturopaths for its supporting effects on the immune system. Laboratory research and a handful of preclinical trials have suggested that G. lucidum carries promising anticancer and immunomodulatory properties. The popularity of taking G. lucidum as alternative medicine has been increasing in cancer patients. (7) 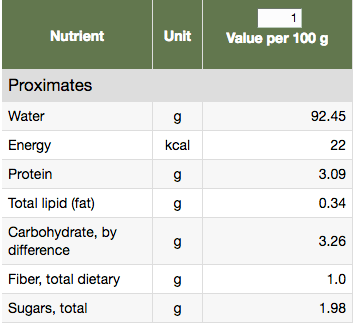