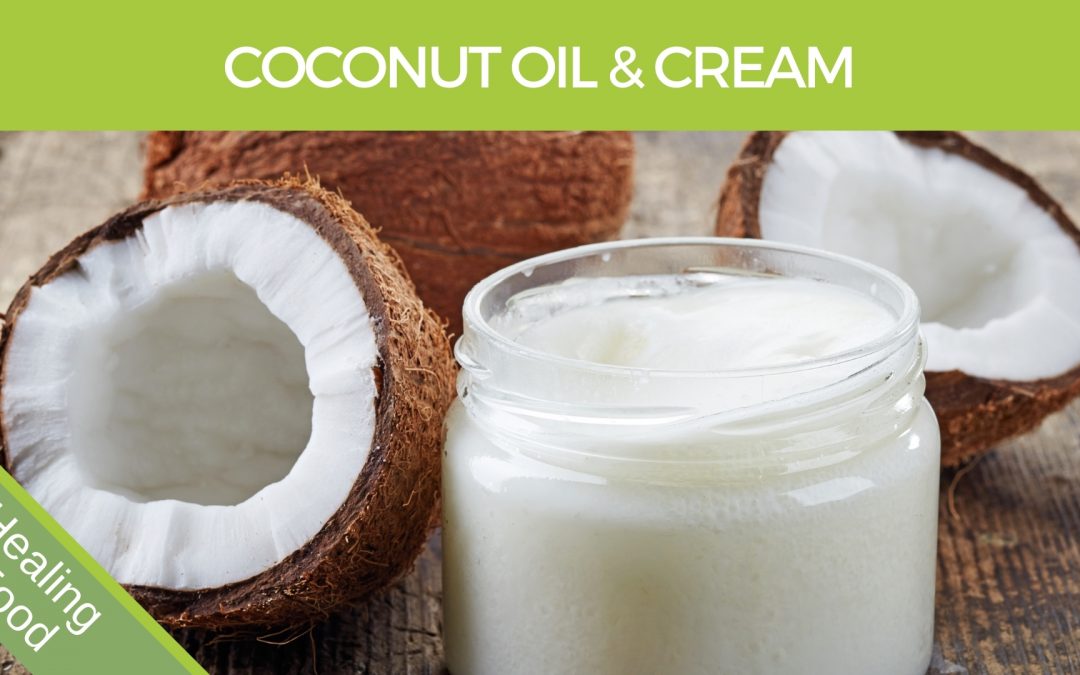 Coconut oil, milk or water, and what’s the difference?

One of the things that often happens during a Detox or weight loss program is a shift away from processed foods high in fats and sugars.

This can leave you searching for a good source of energy, especially good fats. Coconut can be an excellent source of good fats, so let’s look at this in a little more detail.

There are many different coconut products on the market which can be a little confusing.

Coconut water, coconut milk, coconut cream, and coconut oil are probably the most common and what you will find in your average supermarket, so let’s talk about these.

Coconut cream and coconut milk are made by either skimming the cream off after soaking grated raw coconut in water (the cream floats to the surface and is packed as coconut cream) or sometimes the cream is ground up with some of the flesh to make it thicker and more substantial. Coconut milk or cream has no cholesterol but has a high-fat content of over 20% on average.

Coconut cream can be used in smoothies, curries and adds a rich texture and satisfying flavor to these dishes.

Try to get organic coconut cream and check the label to avoid added sugar or any other thickening agents.

Even though coconut product contains saturated fats, they can be seen as good fats, have zero cholesterol and are well tolerated in general. There is a lot of research going on into the health benefits of coconut oil, some of which I will mention below. 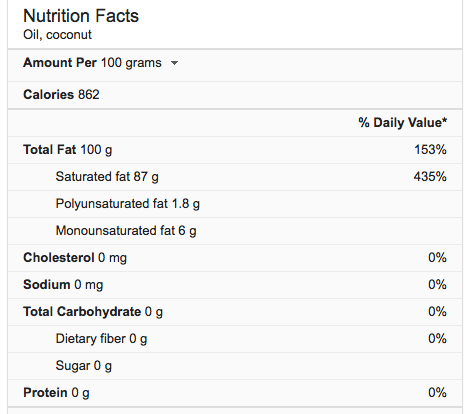 Immune reposnse
Lauric Acid (LA) in coconut oil helps the immune system by increasing the productions of Interleukins and T Helper Cells which are largely responsible to instructing the immune cells and coordinating the attack on invading pathogens. (11)

It has been shown to reduce intestinal bacterial infections with Clostridium difficile, which is the leading cause of hospital-acquired antibiotic-associated diarrhea worldwide. (7). It has also been shown effetcive against staphylococcus aureus. (9) LA was shown to have low antimicrobial activity against commensal lactic acid bacteria, but high antimicrobial activity against pathogenic Bacteroides and Clostridium, suggesting that LA might modulate intestinal health. (10)

Weight Loss
Unlike long-chain fats, coconut oil contains medium-chain fats, which once absorbed, go directly to the liver to be turned into energy. This makes them less likely to be stored as fat. (7)

Cholesterol Lowering
Lauric acid, because of its shorter chain length and lower melting point, may impart less rigidity to triglyceride and phospholipid molecules than other saturated fats and thus may have different effects on hepatic cholesterol and/or lipid metabolism. (1)

Increased Ketosis
The administration of coconut oil substantially increased the plasma free fatty acid concentration and lauric acid content, which is the major MCFA in coconut oil. The lauric acid treatments increased the total ketone body concentration in the cell culture supernatant to a greater extent than oleic acid, suggesting that lauric acid can directly and potently activate ketogenesis in KT-5 astrocytes. These results suggest that coconut oil intake may improve brain health by directly activating ketogenesis in astrocytes and thereby by providing fuel to neighboring neurons. (5)

Anti-Cancer
The saturated medium-chain fatty-acid lauric acid (LA) has been associated with certain health-promoting benefits of coconut oil intake, including the improvement of the quality of life in breast cancer patients during chemotherapy. As it concerns the potential to hamper tumor growth, LA was shown to elicit inhibitory effects only in colon cancer cells. (2)

Conclusion
It would appear that coconut has great potential as a health food and can be used in many ways. We haven’t even discussed the whole coconut as a food, but it could be taken from the above that coconut, in general, will be of great value as part of your diet.

Whether you are completing a Herbal Detox, Herbal Slim or following a Vegetarian diet, Mediterranean or Keto diet plan Coconut can be part of this regimen.

It is not wise to over-consume any one food alone, but coconut in its various forms could be consumed daily as part of your program without any negative effect.

Coconut can be found in these recipes: