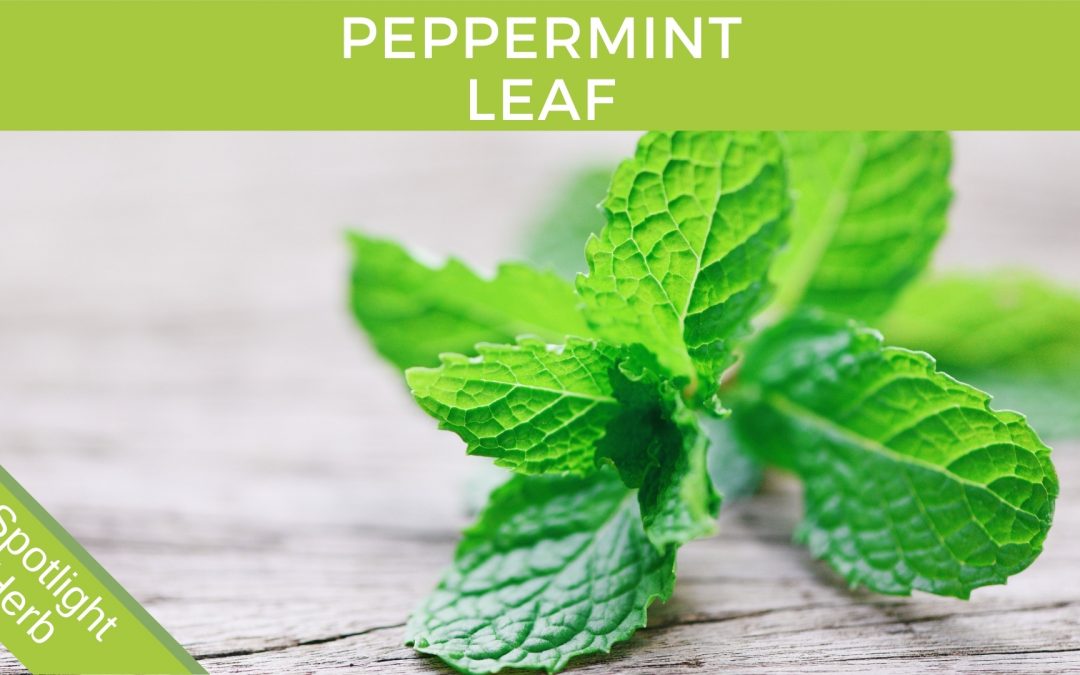 Used to flavor Peppermint lollies, the extract from Peppermint leaves is well known. Lesser known are its health benefits and history of medicinal use.

Here we will present some indications for its use and evidence to support this.

Peppermint is a perennial plant native to Europe, highly aromatic that may grow as tall as three feet. The ancient Egyptians, Greeks, and Romans knew it as a flavoring for food and as medicine. (1)

Today, the commercial sales of mints are expanding each year and at the end of a large meal, after-dinner mints are frequently served. But why do we take them? Peppermint (Mentha piperita) is usually taken after a meal for its ability to reduce indigestion and colonic spasms by reducing the gastrocolic reflex. (3) 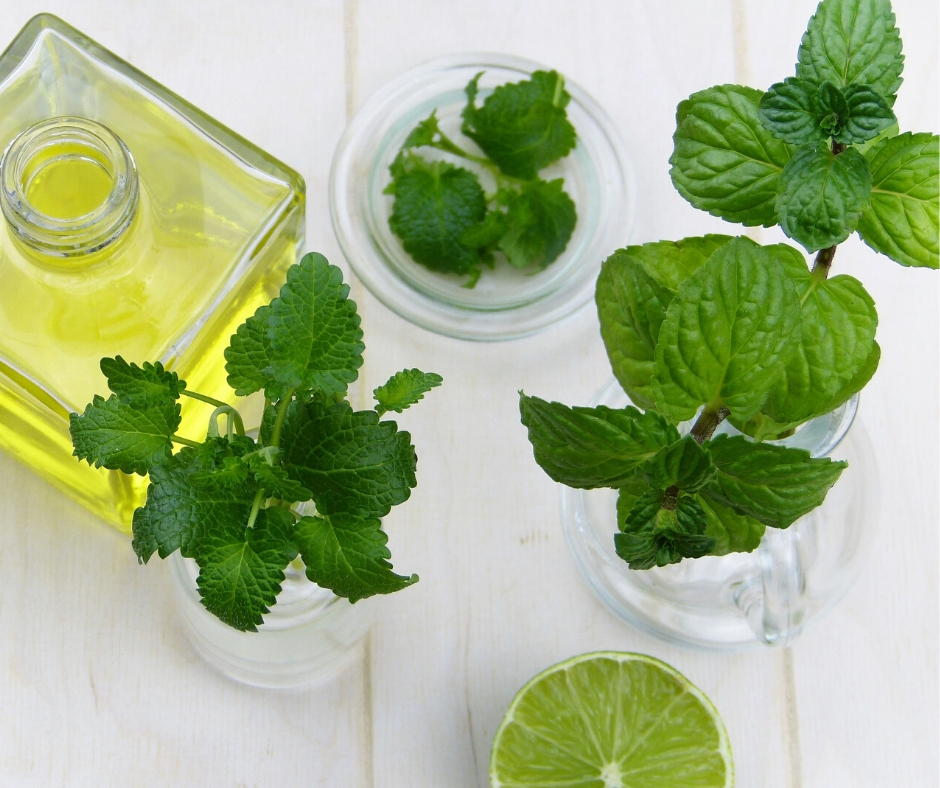 It was first cultivated in England commercially around 1750 while its aerial parts have been widely used for their medicinal effects. Peppermint is widely known to relieve digestive ailments, is a popular remedy for at least two centuries. (1)

The essential oil is obtained from the fresh leaves of Mentha piperita L. by steam distillation and it is widely used all over the world for flavoring, cosmetic and medicinal purposes. (1)

At the herbarium of the English botanist John Ray (1628-1705) can be found one of the oldest specimens of Peppermint. In 1721, Mentha piperita became the official item of Materia Medica in the London Pharmacopoeia as Mentha piperitis sapore (2)

Peppermint leaves are a very well known herbal medicinal product, widely used traditionally, being a popular remedy inside and outside. European countries, for its antispasmodic, choleretic and carminative properties, as can be confirmed in a large number of publications. (1)

Various flavonoids are present including luteolin and its 7-glycoside, rutin, hesperidin, eriocitrin, and highly oxygenated flavones. Other constituents include phenolic acids and small amounts of triterpenes. (1)

There is enough literature to demonstrate its use for medicinal purposes, for the symptomatic treatment of digestive disorders. The pharmacological studies in vitro and in vivo showed antispasmodic effects of the smooth muscle of the digestive tract, choleretic activity, and reduction in tonus of the oesophageal sphincter enabling the release of entrapped air. Other studies indicate that there is a dose-dependent analgesic and anti-inflammatory action.

The clinical studies of the essential oil, have demonstrated efficacy for the symptomatic relief of minor spasms of the gastrointestinal tract, flatulence, and abdominal pain.

In vitro, Peppermint has significant antimicrobial and antiviral activities, strong antioxidant and antitumor actions, and some antiallergenic potential. (7) 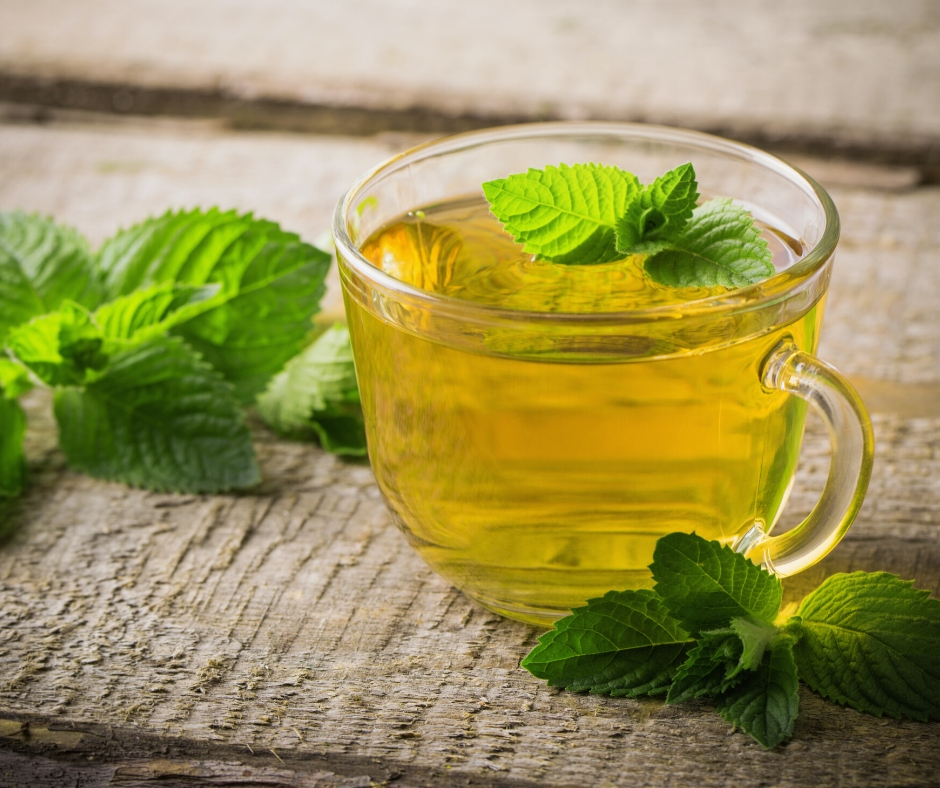 The inhibition of the growth of Salmonella typhimurium, Staphylococcus aureus, and Vibrio parahaemolyticus was also achieved. (1)

The carminative action is due to a reduction in tonus of the oesophageal sphincter by Peppermint leaf extracts, enabling the release of entrapped air (gas). (1)

All mothers reported a decrease in frequency and duration of the episodes of Infantile Colic and there were no differences between responses to Mentha piperita and simethicone. In conclusion, these findings suggest that Mentha piperita may be used to help control infantile colic. (6)

Peppermint oil acts locally in the stomach and duodenum to produce smooth-muscle relaxation. (3)

The traditional use of Peppermint leaf appears to be supported by scientific research giving Peppermint a role in digestive support treatment programs.

The addition of Peppermint to a colon cleansing or herbal detox program would seem rational. To soothe calm and protect the intestinal membranes during a cleansing process would be beneficial.

I hope you have found this article helpful.

Peppermint can be found in the following Ultimate Herbal Health programs or products:

(6) The effectiveness of Mentha piperita in the Treatment of Infantile Colic: A Crossover Study. PUBMED https://www.ncbi.nlm.nih.gov/pubmed/22844342