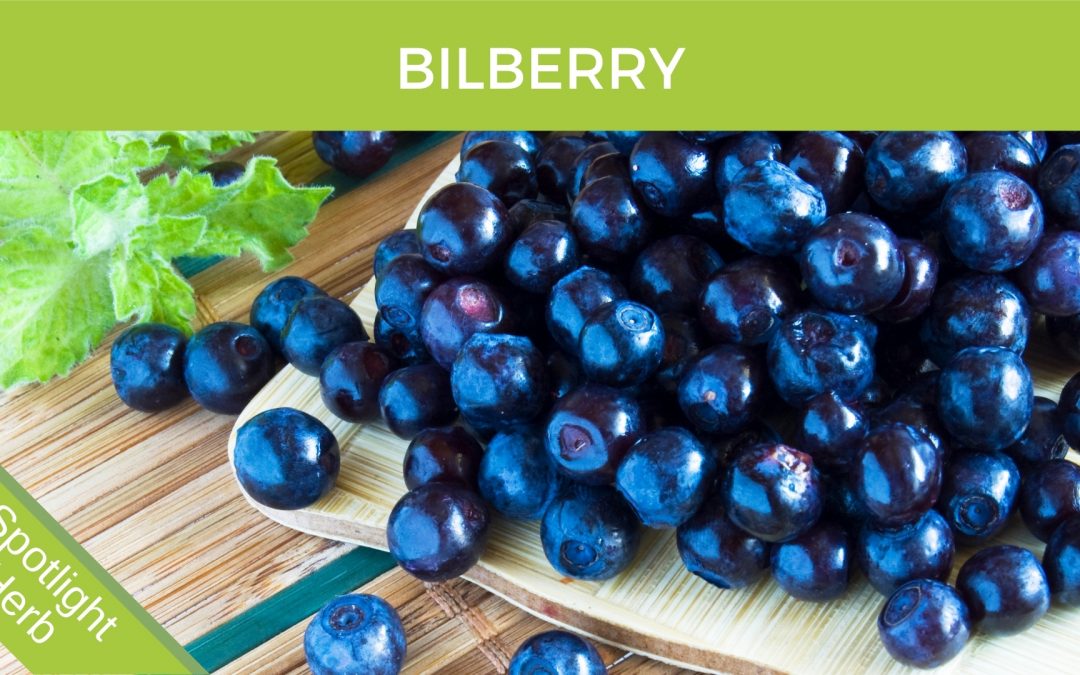 Blueberry is also known as Bilberry, especially within herbal medicine.

Legend has it that during World War II, British and American pilots discovered that eating bilberry jam before night missions greatly improved their night vision. Bilberries then became a staple for Air Force pilots. Since then, extensive research in Europe has shown that bilberries contain specific compounds that have beneficial effects on the eyes and circulatory system. (1) 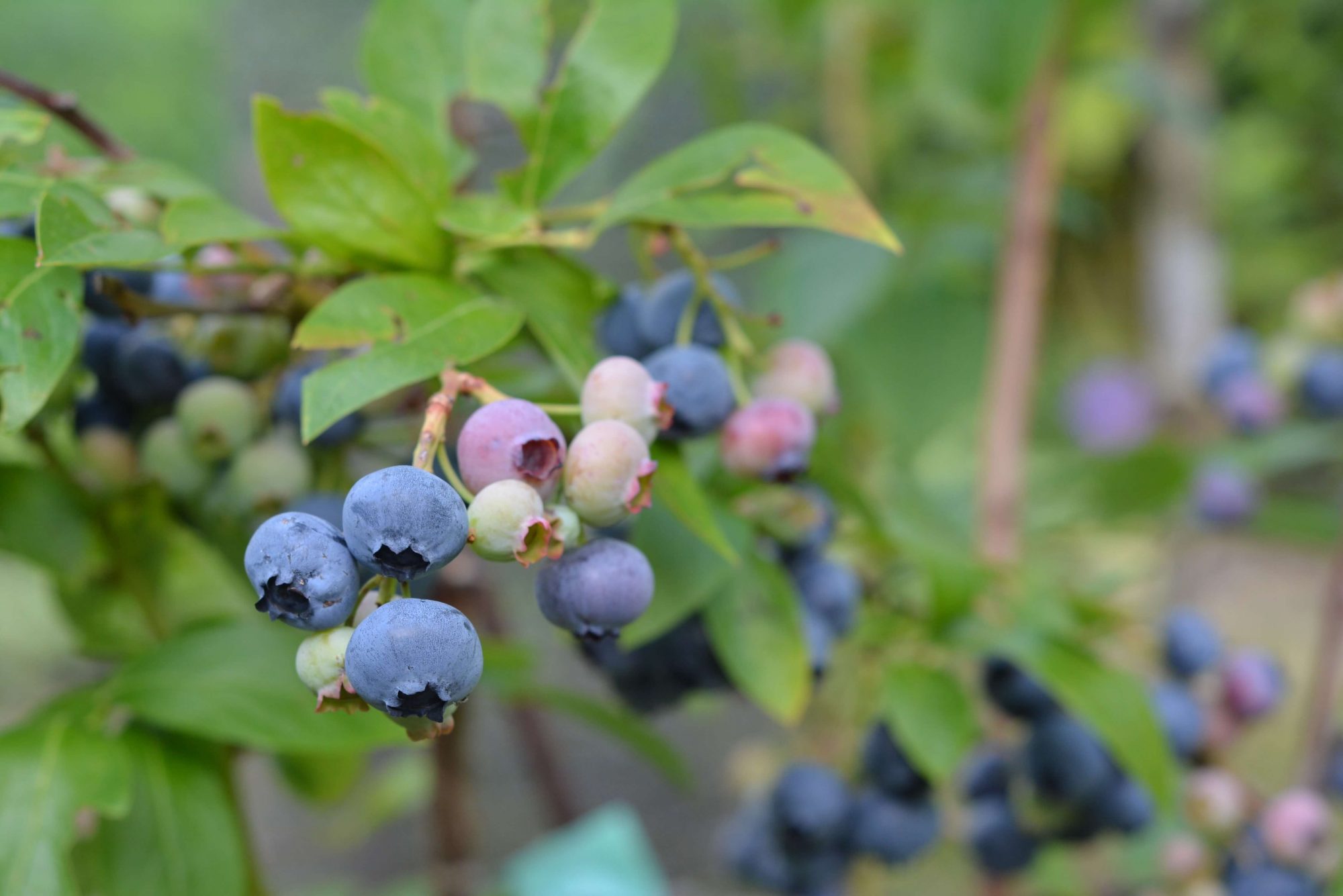 Blueberry intake has been shown to increase brain activity, memory, and learning and to decrease age-related cognitive decline.  Cognitive performance in elderly adults improved after 12 wk of daily intake of blueberry. Cognitive benefits were detected in school-aged children in an acute study design where performance on a list-learning task was improved 2 h after consuming a single dose of blueberry powder but not placebo. (5)

The commonly consumed berries include blackberry, black raspberry, blueberry, cranberry, red raspberry, and strawberries. Less commonly consumed berries include acai, black currant, chokeberry, and mulberries. The antioxidant (Anthocyanin) content is usually proportional to the color intensity and can range from 2 to 4 g/kg, increasing as the fruit ripens. (4)

​Bilberry (Vaccinium myrtillus) is one of the richest natural sources of anthocyanins. These polyphenolic components give bilberry its blue/black color and high antioxidant content, and they are believed to be the key bioactives responsible for the many reported health benefits of bilberry and other berry fruits.

Although bilberry is promoted most commonly for improving vision, it has been reported to lower blood glucose, to have anti-inflammatory and lipid-lowering effects, and to promote antioxidant defense and lower oxidative stress.

Therefore, bilberry is of potential value in the treatment or prevention of conditions associated with inflammation, dyslipidemia (elevation of plasma cholesterol, triglycerides, or both), hyperglycemia (high blood sugar) or increased oxidative stress, cardiovascular disease (CVD), cancer, diabetes, and dementia and other age-related diseases. (2)

In one human study, mixed anthocyanins from bilberry and blackcurrant (Ribes nigram) were given as an extract (320 mg/day) for 12 weeks to 60 middle-aged dyslipidemic Chinese subjects. Results showed significant improvements in low-density lipoprotein (LDL)-cholesterol (average decrease of approximately 14%) and HDL-cholesterol (average increase of approximately 14%). (3)

There is a known link between chronic inflammation and many of the symptoms of metabolic disease, but also the antioxidant effects of bilberry appear to directly impact directly on these symptoms.

I have made it my mission to have a berry smoothie at least twice a week. I usually include blueberries, blackberries, raspberry and boysenberry along with some dark grape juice or noni juice.

(5) Recent Research on the Health Benefits of Blueberries and Their Anthocyanins. PUBMED https://www.ncbi.nlm.nih.gov/pmc/articles/PMC7442370/