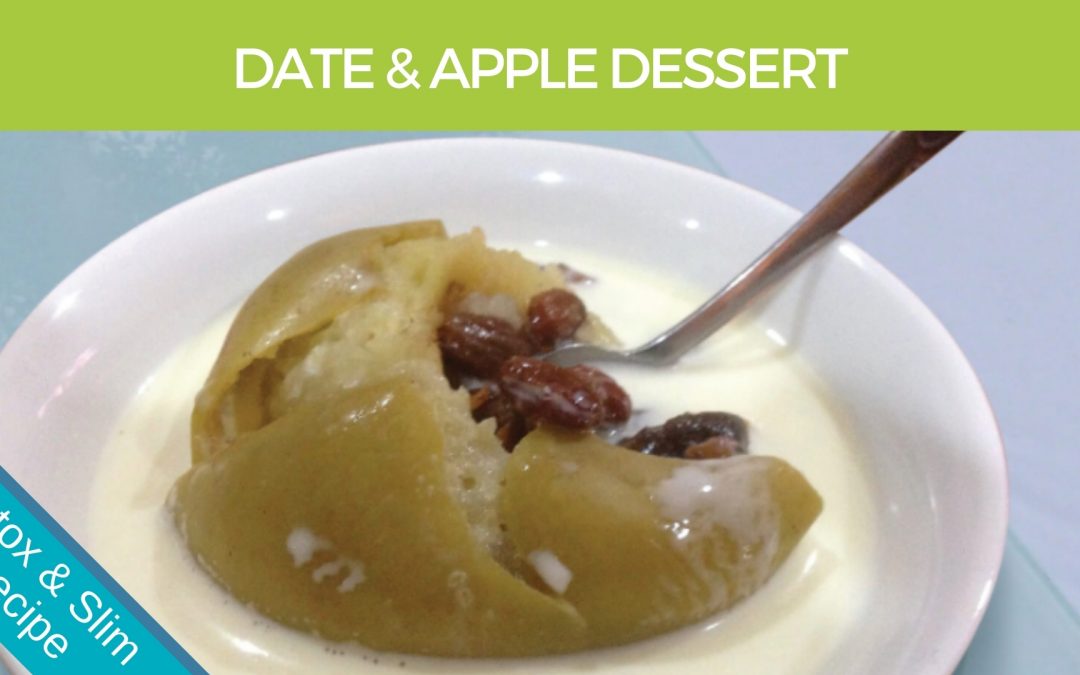 Here’s a quick delicious one for during your detox. It can be a great breakfast or yummy dessert.

I had this a couple of times on my last 14 day cleanse.

Method:
Simply take one apple, core out the centre, and stuff with dates, raisins, cranberries, or any other type of dried fruit you like. You can also add some honey or allspice to flavours. Add a dessertspoon of water to the bottom of a saucepan and steam the apple until soft.

Serve with cinnamon and cream. Delicious! 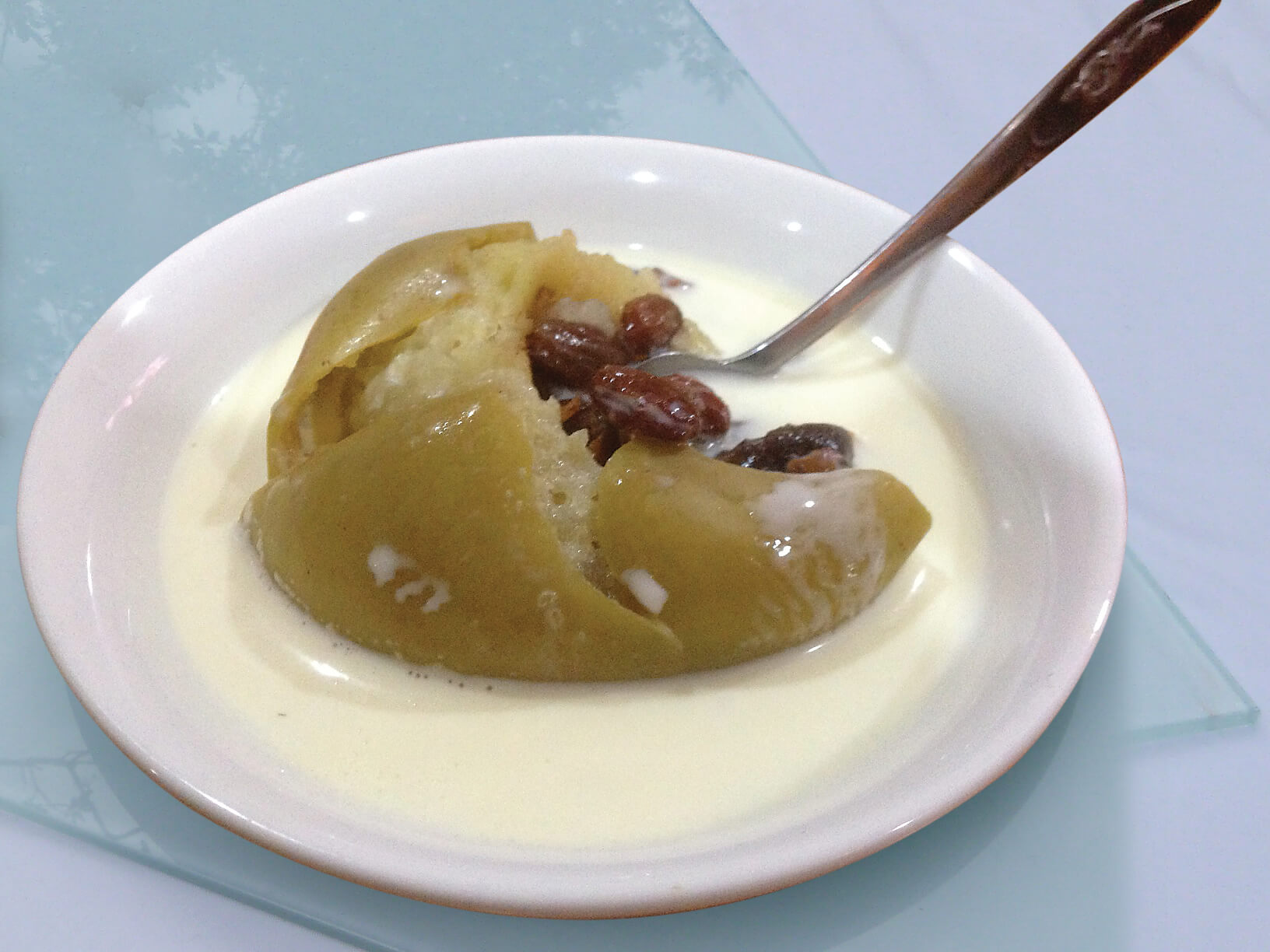 Awesome Apples
Scientific studies have found a connection between apple consumption and reduced cancer risk. More than 77,000 women in the United States in a Nurses Health Study, found those who consumed at least one serving per day of apples had a reduced risk of lung cancer. 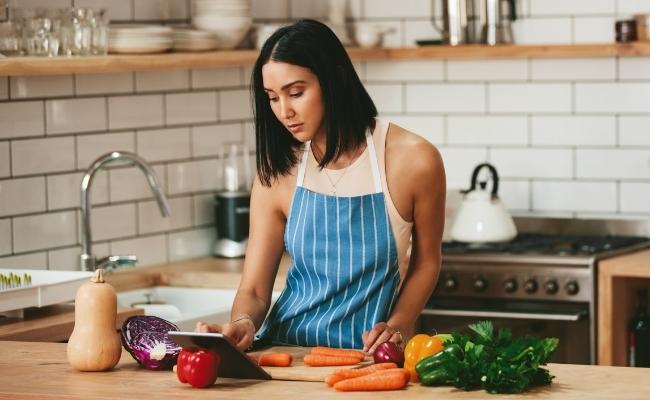 Detox & Heal yourSelf
with FooD