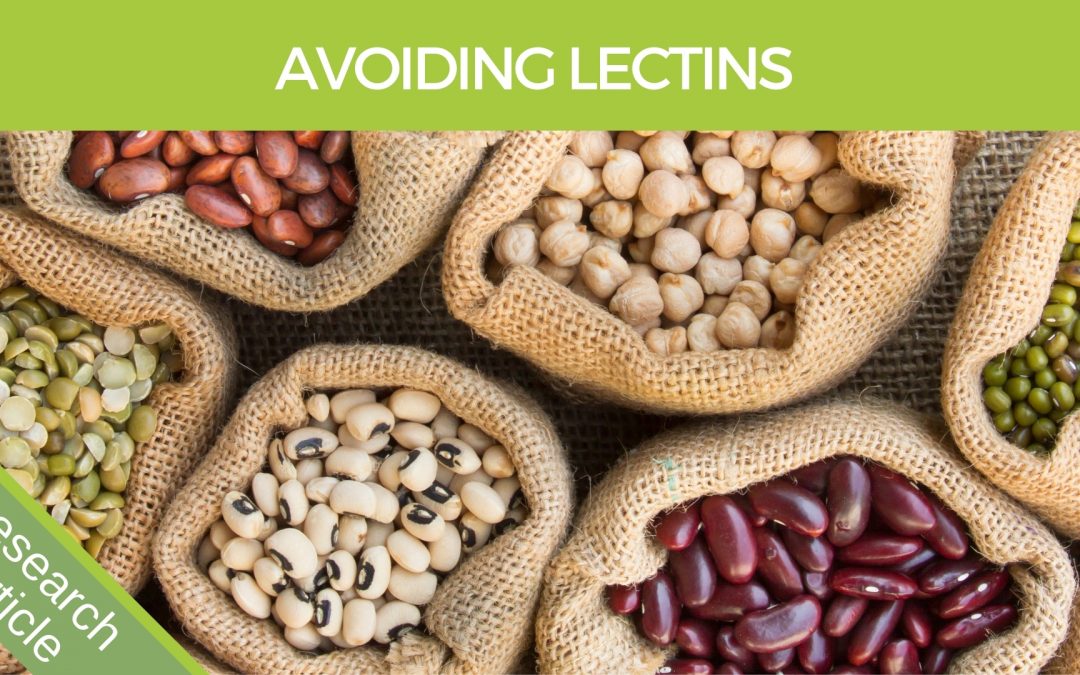 I’m always a sceptic when it comes to a new diet or fad, until it has been around a while and some solid scientific evidence is stacking up. To my surprise there might be something in this.

You may have heard of the Atkins diet, the Blood Type Diet, and more recently the Keto and Paleo Diet, all of which are examples of fad diets. In other words they restrict certain types of foods or food groups.

The Plant Paradox diet presented by Dr Gundry does have some pretty convincing evidence, especially when it comes to the autoimmune and inflammation connections, but I’m still a little on the fence when it comes to the ‘lectin free’ diet protocol as a diet for everyone.

Like most fad diets, there is something in it and we need to take note, but on the same token, not go over the top.

Until recently their main use for lectins was as histology and blood transfusion reagents, but in the past two decades we have realised that many lectins are (a) toxic, inflammatory, or both; (b) resistant to cooking and digestive enzymes; and (c) present in much of our food. It is thus no surprise that they sometimes cause “food poisoning.” But the really disturbing finding came with the discovery in 1989 that some food lectins get past the gut wall and deposit themselves in distant organs. So do they cause real life diseases? (1)

Wheat gliadin, which causes coeliac disease, contains a lectin like substance that binds to human intestinal mucosa, and this has been debated as the “coeliac disease toxin” for over 20 years. (1)

Lectins also cause discharge of histamine from gastric mast cells, which stimulates acid secretion. So the three main pathogenic factors for peptic ulcer—acid stimulation, failure of the mucous defence layer, and abnormal bacterial proliferation (Helicobacter pylori) are all theoretically linked to lectins. (1)

The effect of Lectins

Lectins are carbohydrate-binding proteins present throughout nature that act as agglutinins. Approximately 30% of our food contains lectins, some of which may be resistant enough to digestion to enter the circulation. Because of their binding properties, lectins can cause nutrient deficiencies, disrupt digestion, and cause severe intestinal damage when consumed in excess by an individual with dysfunctional enzymes. These effects are followed by disruption of intestinal barrier integrity, which is the gateway to various autoimmunities. (2)

Despite this evidence of the detrimental effects of lectins in animals, their potential to cause harm in humans has received surprisingly little scientific attention although “food poisoning” due to red kidney bean consumption has been reasonably well documented. However, much more needs to be known about which lectins are harmful and the effects of dose and duration of consumption. It is also interesting to note that many of the foods that are excluded in the low FODMAP diet are those that also contain lectins. This raises the possibility that it may not just be the FODMAPs that are causing problems in those who benefit from their exclusion. (3)

This appears to have some reasonable evidence and logic and may be partly responsible for many inflammatory and auto-immune disorders.

Interestingly Dr Gundry talks about many of the same conditions that respond well to our herbal detox protocol, which also just happens to avoid many high lectin foods.

A good start to combat lectin intolerance would be completing a digestive healing protocol such as a 14-day Herbal Detox program to remove toxins, heavy metals, parasites, and to help restore gut health in general.

Many of the herbs in a program such as The Ultimate Herbal Detox help to control inflammation, promote gut healing and reduce gut irritations.

Also during your herbal detox you eliminate all meat, nuts, grains and legumes which are the most ‘high lectin’ foods. Other foods such as eggplant, capsicum, and tomatoes should be cooked if you think you have a lectin intolerance.

See the chart below for a list of high and low lectin foods. 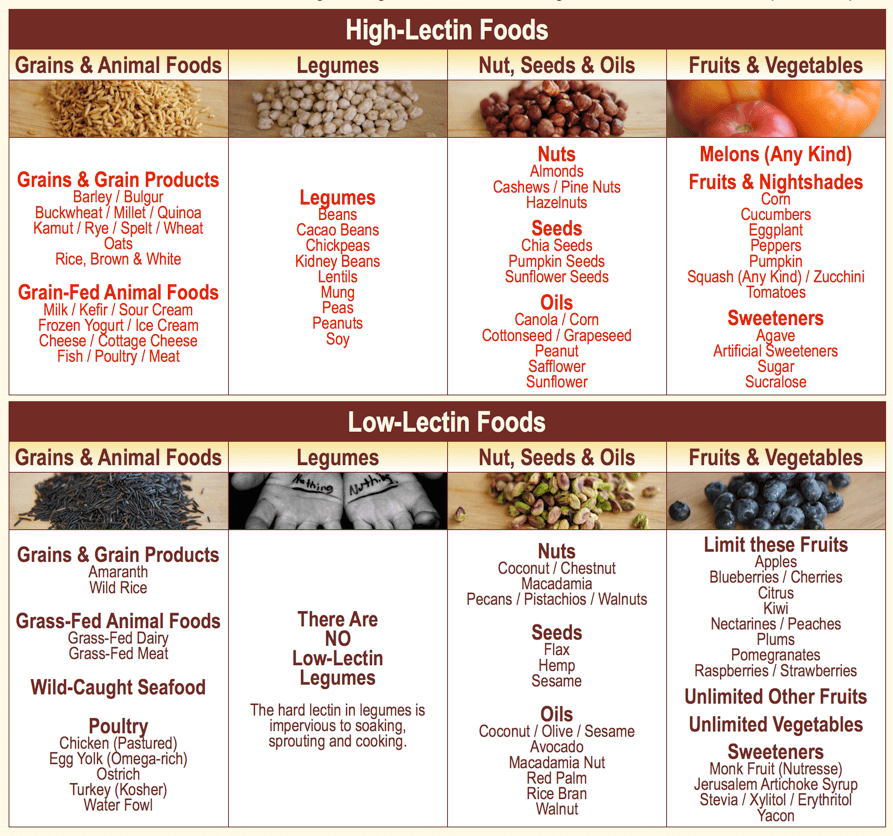 Generally speaking, if you follow a herbal detox protocol like the Ultimate Herbal Detox once a year and avoid too much meat, too many grains, legumes, nuts and seeds you should find that your symptoms reduce and you begin to tolerate these lower lectin foods again, over time.

To help reduce the lectin issue I suggest a diet low in nuts, grains and legumes over the long-term and cooking them slow and very thoroughly if they are to be consumed.

No, I just think take it on board and maybe give it a try if you’re suffering an autoimmune or inflammatory disorder.

A side bonus is that it fit’s perfectly well alongside all of our herbal programs, which may in-fact make it easier to make the commitment and follow through.

If it’s for you, then you should be able to feel a significant difference within the first two weeks.

Check out The Ultimate Herbal Detox 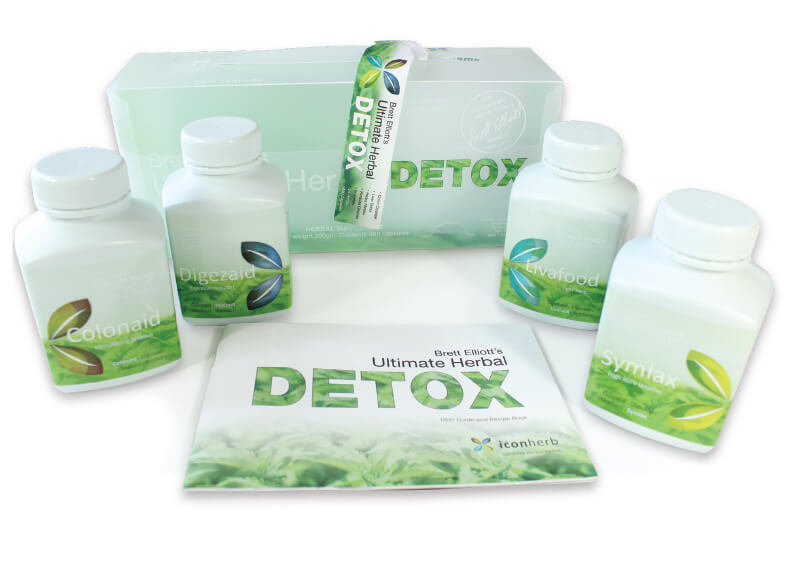 (1) Do dietary lectins cause disease? The evidence is suggestive—and raises interesting possibilities for treatment. PUBMED https://www.ncbi.nlm.nih.gov/pmc/articles/PMC1115436/

(2) Lectins, agglutinins, and their roles in autoimmune reactivities. PUBMED https://www.ncbi.nlm.nih.gov/pubmed/25599185