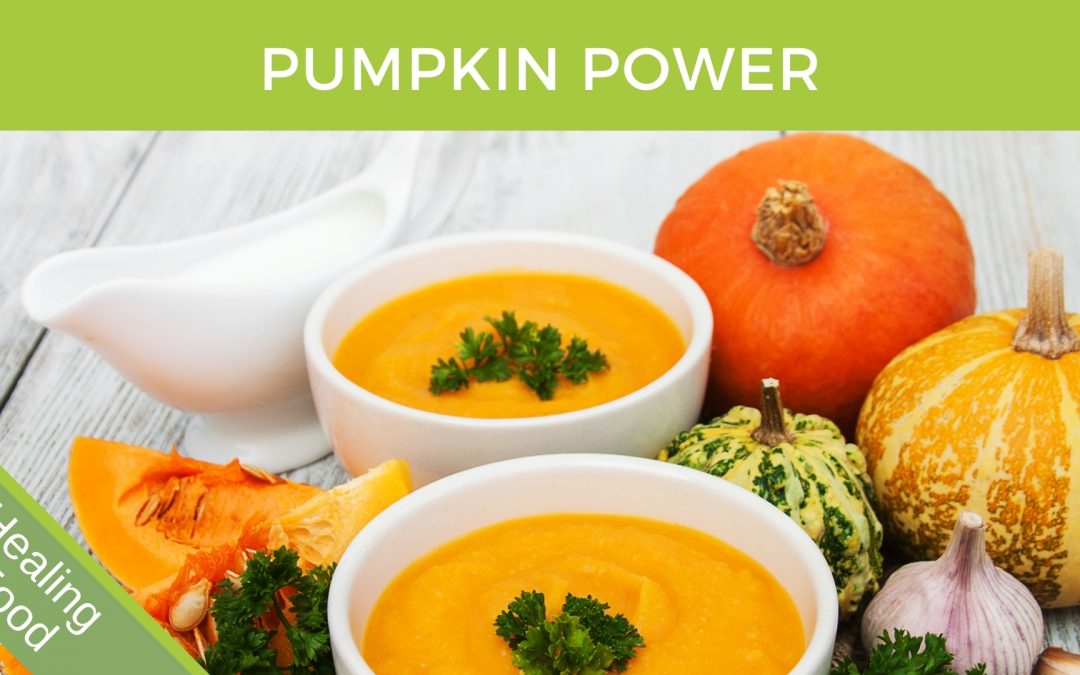 One of the greatest foods available in the world is the humble Pumpkin and it is vastly underestimated as a health product.

The use of herbal remedies individually or in combination with standard medicines has been used in various medical texts for the cure of different diseases. Pumpkin is one of the well-known edible plants and has substantial medicinal properties due to the presence of unique natural edible substances.

It contains several phytoconstituents belonging to the categories of alkaloids, flavonoids, and palmitic, oleic, and linoleic acids. Various important medicinal properties including anti-diabetic, antioxidant, anti-carcinogenic, anti-inflammatory, and others have been well documented. (1)

Studies have demonstrated that pumpkin has a hypoglycemic activity like a standard drug in healthy animals with temporary hyperglycemia and in mild diabetic animals but not in severe diabetic animals. They suggested that these effects might be due to either increased pancreatic insulin secretion from the existing b-cells or insulin release from the bound form. D-chiro-Inositol was identified in Pumpkin (especially in Cucurbita ficifolia) and this compound has been considered as an insulin action mediator (insulin sensitizer) (1)

Oxidative stress has been considered as a hallmark of various chronic diseases and their complications such as diabetes, obesity, CVD, and cancer. Various extracts of Pumpkin have a potential antioxidant activity which might play an important role in pre-diabetics, diabetics, and individuals with vascular injury.

The hypoglycemic action of pumpkin (fruit) extract has been demonstrated as well as its role as an antioxidant revealing a mechanism for its cytoprotective (cell-protecting) action. (1)

The carotenoids from Pumpkin fruits have been linked to the prevention of prostate cancer. It was reported that Pumpkin fruit extracts markedly reduced tumor weight in mice. (1)

Many more health benefits can be deduced from pumpkin due to its extremely high level of carotene. In fact, one cup (245 grams) of cooked pumpkin packs 245% of the RDI for vitamin A. (2)

See more about the health benefits of Carotene in the chart below. (3)

It would appear that pumpkin is a valuable food that has multiple therapeutic benefits. Used in place of simple starches or other processed carbohydrates it could make a healthy alternative.

A simply steamed Pumpkin would be the best but lightly roasted is possibly the most delicious. Pumpkin is my very best friend when doing the Herbal Detox program because it is so versatile and yet so incredibly healing.

(3) An update on the potential health benefits of carotenes. PUBMED https://www.ncbi.nlm.nih.gov/pmc/articles/PMC4817424/