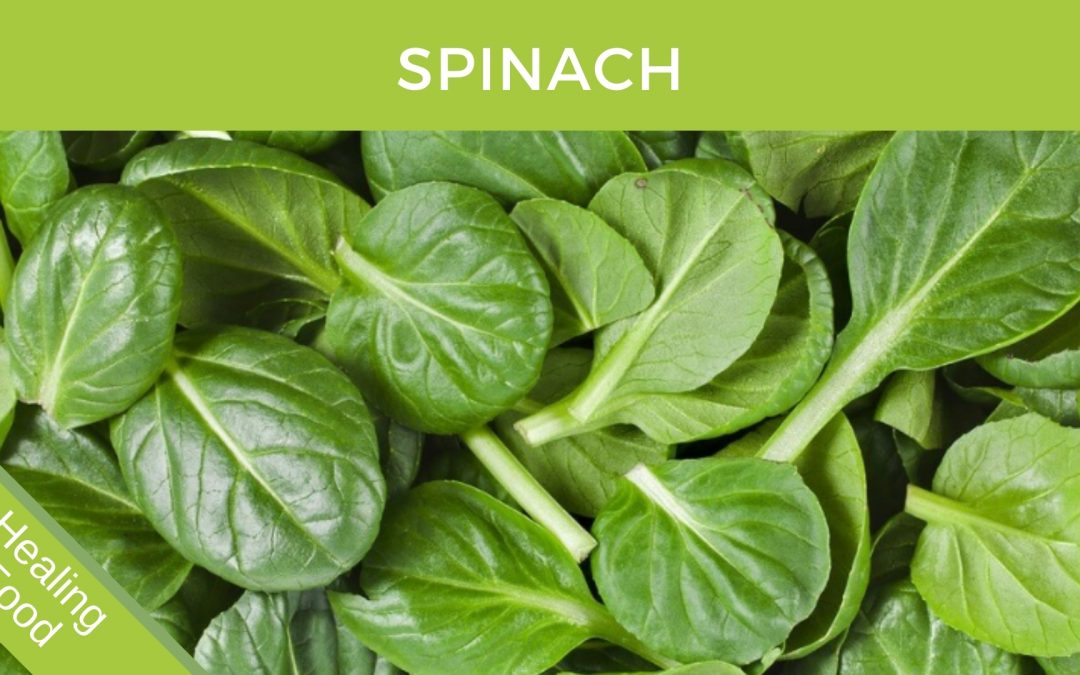 The cartoon character Popeye the sailor man, who first appeared in theaters in 1929 was known to eat spinach. Popeye is invariably put into what seems like a hopeless situation, upon which (usually after a beating), a can of spinach which he appears to carry with him falls out from inside his shirt. Popeye immediately pops the can open and gulps the entire contents of it into his mouth.

His muscles swell and pop up becoming magnificent. Wouldn’t that be nice? If all we needed to do was consume spinach regularly to maintain our muscle mass, surely we would all be gulping spinach daily.

Perhaps this is not simply a cartoon myth after all.

In-fact spinach is one of the very few crop plants which produce large amounts of Phyto-Ecdysteroids. (5)

Ecdysone (a phytoecdysteroid ) is produced by several plants, including spinach, and was very early on shown to increase muscle mass. Later it became apparent that spinach extracts containing ecdysone decreased body fat load, thereby reducing the secretion of proinflammatory cytokines by visceral adipocytes and oxidative stress. This had beneficial effects on body weight and serum lipids not only in obese postmenopausal but also in premenopausal women and in men. (2) 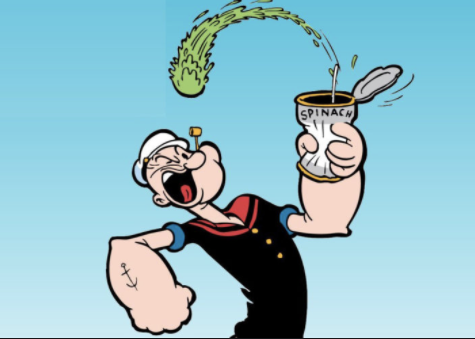 It is fascinating how during metamorphosis (in moths and butterflies) the developmental events involved in muscle remodeling are under the control of these steroid hormones, the ecdysteroids. (3)

Phytoecdysteroids, which are structurally similar or identical to insect molting hormones, produce a range of effects in mammals, including increasing growth and physical performance.
In clinical studies, phytoecdysteroids have shown to increase protein synthesis by up to 20% (6)

Results of one study suggest that daily Spinach consumption has alleviated the effects on known markers of oxidative stress and muscle damage following a half-marathon in well-trained healthy young men. (1)

Apart from the fact that spinach is a powerhouse of nutrients, like any other leafy green vegetable, it has the power to build muscle mass. Lean muscle mass is an important factor in encouraging a healthy metabolism, blood sugar balance, energy levels, and general sense of wellbeing. Not only that but it helps significantly with appetite control.

When following a cleansing diet, I recommend a spinach smoothie or salad at least every other day.