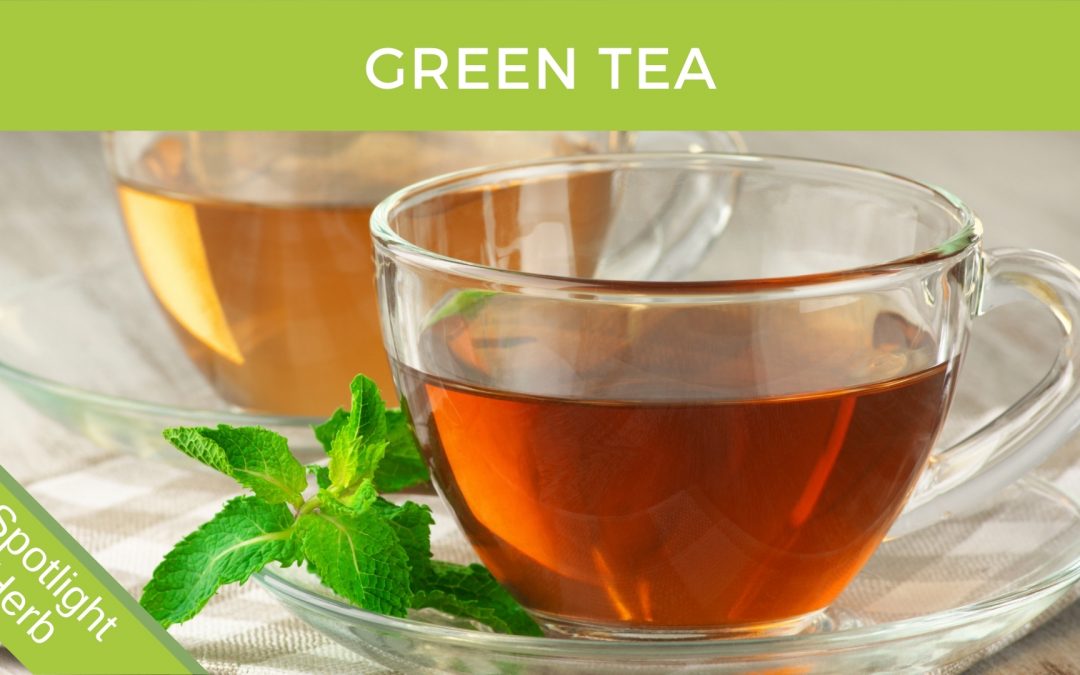 Green Tea is talked about a lot. There are lots of related products that have popped up on the market. From my experience, it’s great but to have a positive impact it needs to be taken along with other herbs such as Yerba Mate, Garcinia or Guarana.

Description
Tea is one of the most widely consumed beverages in the world today, second only to water, and its medicinal properties have been widely explored. The tea plant, Camellia sinensis, is a member of the Theaceae family.

Black, oolong, and green tea are all produced from its leaves. It is an evergreen shrub or tree and can grow to heights of 30 feet, but is usually pruned to 2-5 feet for cultivation. 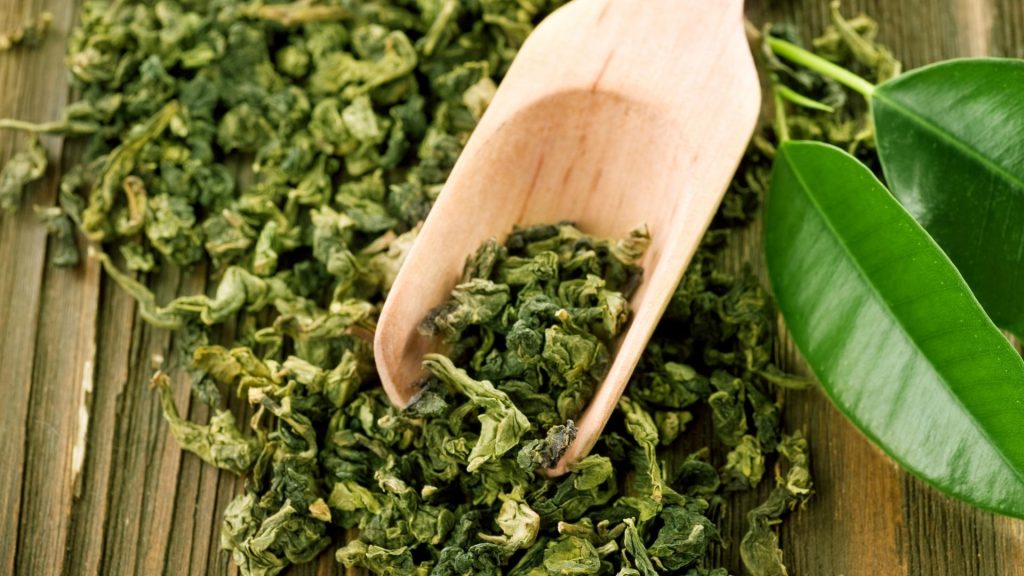 Traditional Use
In traditional Chinese and Indian medicine, practitioners used it as a stimulant, a diuretic to reduce fluid build retention, an astringent to control bleeding, and to improve heart health. Other traditional uses include reducing gas, balancing blood sugar and improving digestion.

Unlike black tea and oolong tea production does not involve oxidation of young tea leaves. The secret of Green tea lies in the fact it is rich in catechin polyphenols, particularly epigallocatechin gallate (EGCG). EGCG is a very powerful antioxidant with many known health benefits, and how these antioxidants are preserved is by steaming the tea leaves (which creates Green and White teas) instead of fermenting the leaves (which produces black and oolong teas).

Pharmacology
Tea catechins are absorbed through the oral mucosa, which may assist in preventing oral and esophageal cancers. Levels of EGCG are higher in saliva than in blood after ingestion of a single cup of tea. Drinking tea slowly delivers high concentrations of catechins to the oral cavity and then the esophagus, whereas tea extract in solid dosage forms results in no detectable salivary catechin level (11)

By inhibiting catechol O-methyltransferase (COMT), the enzyme that degrades norepinephrine, tea catechins prolong the life of norepinephrine in the synaptic cleft, while tea alkaloids inhibit phosphodiesterases, which prolongs the life of cAMP in the cell, resulting in an increased, and more sustained effect, of norepinephrine on thermogenesis (12)

Dosage forms
Infusion: 150–250 ml boiling water poured over 1.0–2.5 g finely cut dried leaf, steeped 3–5 min. for use as a stimulant (alkaloids extract rapidly). Steeped at least 10 min. for use in the treatment of diarrhea (catechins take longer to extract). Drunk several times daily. Tea should be steeped for 15–20 min. in order to maximize the yield of catechins, though this will make the tea taste bitter. At least 1 cup drunk daily for antioxidant effect.

Powder: 8 capsules (250 mg each) daily with meals to treat obesity.

Conclusion
There is both a long tradition and numerous clinical studies supporting the use of green tea as a health-promoting product. The traditional and clinical evidence is overwhelming and consistent, suggesting green tea should have a place among the great herbal medicines.

I think that its use in liver detoxification, weight management, metabolic energy promotion, blood sugar balance, cholesterol control, and digestive support make it a key part of any detox program or weight management program and that’s why we have included it our Ultimate Herbal Health Program.