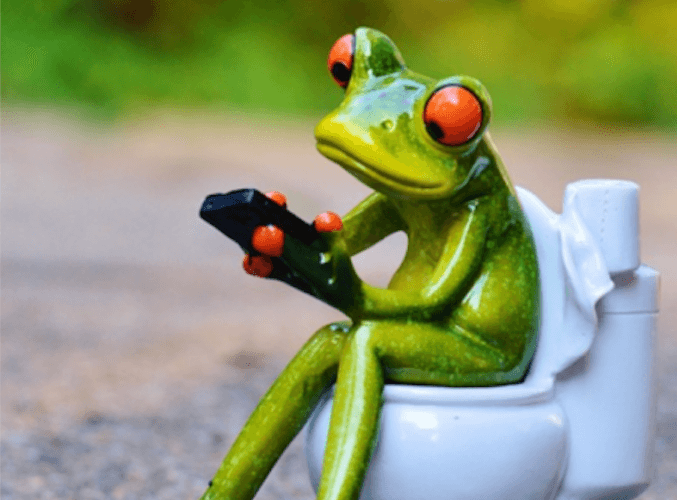 Nearly everyone suffers from intermittent constipation at some point in their life, but chronic constipation is a serious health condition.

Not only can it cause ongoing pain and be very upsetting but has dire consequences for the rest of the body.

Here we will outline the possible causes and suggest some natural solutions, potentially giving long-term relief.

The many definitions of constipation reflect the differences in what is perceived as normal; for instance, the frequency of bowel movements and the weight and consistency of feces are greatly diverse among individuals so that constipation perceived by one person may be the normal (physiological) condition for another one. (1)

Healthy people have a bowel evacuation frequency anything from three times daily to three times a week. The old belief that we should have a bowel movement everyday is not always correct. (1)

Constipation can cause a range of complex issues, including abdominal pain and bloating, anorexia, and nausea.
Other problems outside the colon can begin, like headaches, hair loss, restlessness, and confusion.

Chronic Constipation refers to those patients that experience symptoms of constipation for more than 6 months whereas acute constipation may be as short as a couple of days.

Chronic constipation has been reported in 15% to 25% of the general population. It affects patients of all ages and both sexes, and different cultures and ethnicities. It is more commonly reported in women, elderly patients, residents of chronic care facilities and patients with concurrent psychiatric illnesses. (3)

Functional constipation acute or chronic is common in 95% of subjects so this is what we will talk about in this text.

It is present in children, businessmen, or travelers who voluntarily, or not, delay defecation. It can be diagnosed when a combination 2 or more of the following symptoms are present within the previous 3 months. (1)

The pathophysiology of functional constipation is still unclear, but it has been traditionally thought to involve slow colonic transit and/or pelvic floor dysfunction, although there is a huge variation in the identification of the exact dysfunction, mainly due to the diagnostic methods used.

The majority of patients with functional constipation mainly use self-managed interventions, like changes of lifestyle and use of over-the-counter laxatives. (1)

Drugs that cause constipation

Diet, particularly dietary fiber, has often been regarded as an important determinant of constipation, although personality factors may be important as well. (8)

One study found that those who ate more fruits and vegetables had fewer complaints of constipation. In addition, however, it was found that those who ate more of a number of dietary constituents including cheese, dry beans and peas, milk, and meat and poultry also had less self-reported constipation. As one might expect, these individuals also had a higher caloric intake. When controlled for caloric intake, however, these dietary components were still significant. (8)

Going gluten free can be a good idea in the beginning stages of resolving chronic functional constipation. 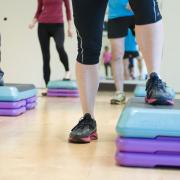 An individualized supervised physical activity program (20 min to 60 min of moderate-to-vigorous activity, three to five days per week) over a 12-week period significantly improved the symptom severity scores of patients.

I hope this article has been helpful

(4) Mechanisms of constipation in older persons and effects of fiber compared with placebo. PUBMED https://www.ncbi.nlm.nih.gov/pubmed/7775727/

(8) Demographic and Dietary Determinants of Constipation in the US Population. PUBMED https://www.ncbi.nlm.nih.gov/pmc/articles/PMC1404600/pdf/amjph00215-0049.pdf