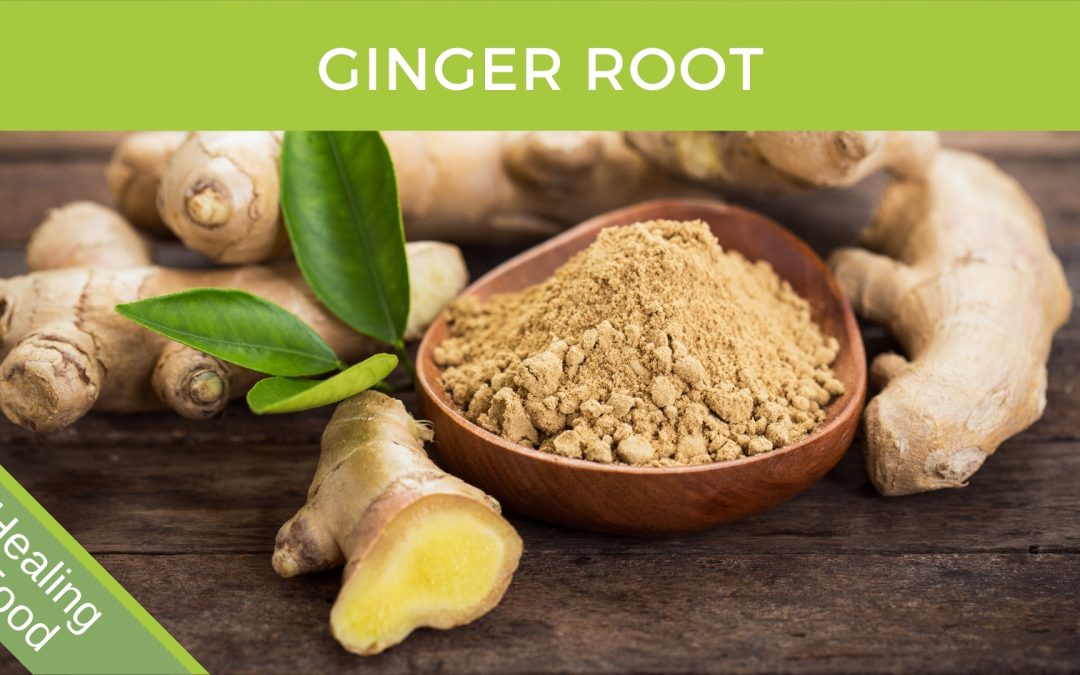 Ginger is one of my all-time favorite herbs just like the others we use in the Ultimate Herbal Health Program.

Ginger can be found in these Ultimate Herbal Health products:

I use mainly it for its digestive benefits but also because it helps with heart health, circulation and blood pressure.

Find out the history and evidence for this below.

A popular hot, fragrant kitchen spice used widely in cooking. Its popularity both as a food, a spice, a flavor and as herbal medicine speaks for itself. Every freezer should contain whole ginger root and every pantry some ground ginger.

Mature ginger rhizomes are fibrous and nearly dry. The juice from the roots is often used as a spice in Indian recipes and is a common ingredient of Chinese, Korean, Japanese, Vietnamese, and many South Asian cuisines for flavoring dishes such as seafood, meat, and vegetarian dishes (1)

In India ginger is a central ingredient in sauces in many vegetarian and meat-based dishes, especially curries, plus it has a role in traditional Ayurvedic medicine. Ginger is also consumed in candied and pickled form. Tea can be made using ginger. (1)

In Japan, ginger is pickled to make beni shoga and gari or grated and used raw on tofu or noodles. It is made into a candy called shoga no sato zuke. (1)

In the traditional Korean kimchi, ginger is either finely minced or just juiced to avoid the fibrous texture and added to the ingredients of the spicy paste just before the fermenting process. (1)

Ginger has a long history of medicinal use dating back 2,500 years in China and India for conditions such as headaches, nausea, rheumatism, and colds. (2)

Characterized in traditional Chinese medicine as spicy and hot, ginger is claimed to warm the body and treat cold extremities, improve a weak and tardy pulse, address a pale complexion, and strengthen the body after blood loss. (2)

During cold weather, drinking ginger tea is a good way to keep warm. It is diaphoretic, which means that it promotes sweating, working to warm the body from within. A great home remedy to ward off the coughs and colds. (16) 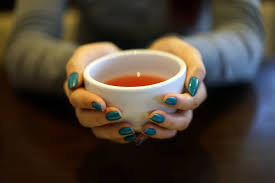 Ginger is also used as a home remedy and is of immense value in treating various gastric ailments like constipation, dyspepsia, belching, bloating, gastritis, epigastric discomfort, gastric ulcerations, indigestion, nausea and vomiting, and scientific studies have validated the traditional uses. (15)

The major pungent compounds in ginger have yielded potentially active gingerols, which can be converted to shogaols, zingerone, and paradol. The compound 6-gingerol appears to be responsible for its characteristic taste. Zingerone and shogaols are found in small amounts in fresh ginger and in larger amounts in dried or extracted products. (2)

Ginger has been reported to exert anti-obesity, anti-oxidant and anti-ulcer, anti-inflammatory, anti-tumor, carminative, diaphrodic and digestive, expectorant, as well as gastroprotective activities. (17)

Ginger as an Anti-inflammatory
When your body tissues are inflammed you are for more vulnerable to both infectious and degenrative diseases. Ginger has been studied as an antiageing agent that protects against oxidative stress and inflammation in the pathogenesis of many diseases. Due to its bioactive compounds and constituents, ginger has shown various types of therapeutic effects, including antibacterial, anticancer, anti-inflammatory, antidiabetic, gastroprotective, antioxidant, and neuroprotective activities. (21)

Ulcers result from an imbalance between aggressive factors and the maintenance of mucosal integrity through the endogenous defense mechanisms. To regain the balance, different therapeutics including spice and plant extracts have been used. One study with rats clearly demonstrated that aqueous extract of ginger was able to protect the gastric mucosa from stress-induced mucosal lesions and inhibits gastric acid secretion. (17)

The mechanism underlying ginger’s anti-emetic activity is not clearly understood, but the aromatic, spasmolytic, carminative, and absorbent properties of ginger suggest it has direct effects on the gastrointestinal tract. (3)

Five double-blind studies have been performed that demonstrate a positive effect of ginger on motion sickness. (4-8)

The ethanol extract of ginger has exhibited cardio-protective potential after a heart attack. (9)

Oxidative modification of low-density lipoprotein (LDL) is thought to play a key role in atherosclerotic plaque formation. Currently, there is a renewed interest in ginger because of its antioxidants and cardio-protective properties. Overall, ginger extracts, including the water extract possess the antioxidant activities to inhibit human LDL oxidation in vitro. (10)

The results of one present study, for the first time, provide clear evidence that ginger extract enhances the antioxidant defense against heart damage (11)

Ginger has been used traditionally in a wide variety of ailments including hypertension. The cardiovascular effects of ginger were reported under controlled experimental conditions to induce a dose-dependent fall in the arterial blood pressure. (13)

Another study provides a sound mechanistic basis for the use of ginger in hypertension and palpitations. (14)

Ginger can be found in these Ultimate Herbal Health products:

(9) Protective effects of the standardized extract of Zingiber officinale on myocardium against isoproterenol-induced biochemical and histopathological alterations in rats. Pubmed http://www.ncbi.nlm.nih.gov/pubmed/25868620

(15) A review of the gastroprotective effects of ginger (Zingiber officinale Roscoe). PubMed http://www.ncbi.nlm.nih.gov/pubmed/23612703

(18) Prevention of allergic rhinitis by ginger and the molecular basis of immunosuppression by 6-gingerol through T cell inactivation. PUBMED https://www.ncbi.nlm.nih.gov/pubmed/26403321