Top 12 Metabolic Foods and Herbs for Detox and Slim 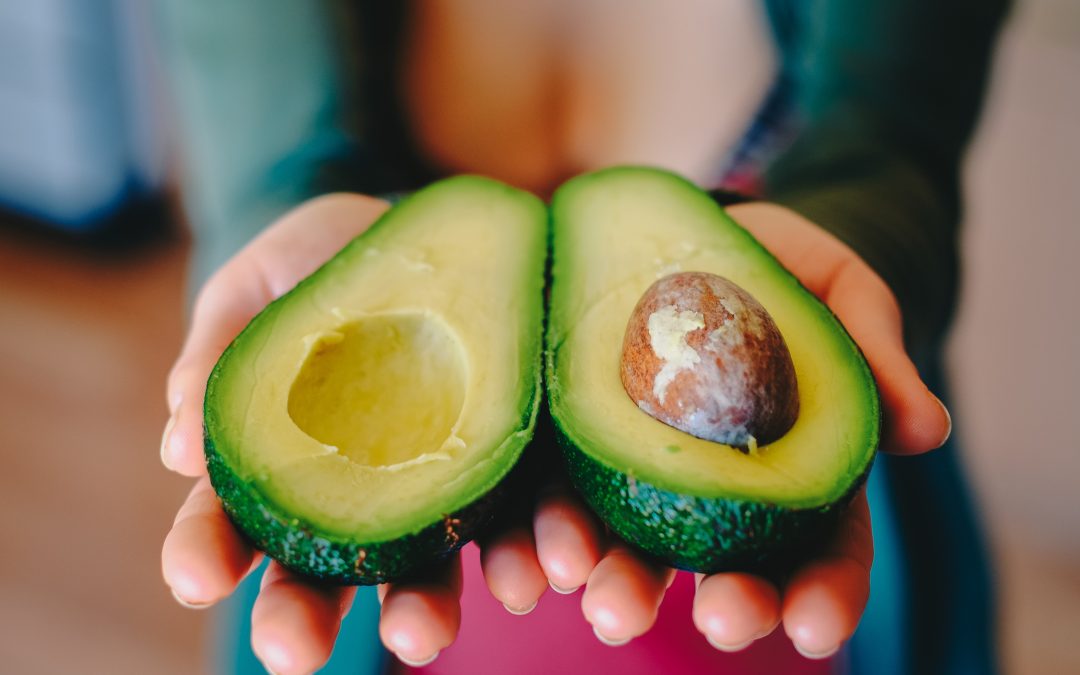 Metabolism is a broad term for your entire body chemistry. It doesn’t just refer to how fast you burn energy, which is a common turn of phrase.

In-fact your metabolism includes tens of thousands of biochemical reactions taking place continuously throughout your body.

In saying that, you can still have a sluggish metabolism and a high metabolism, and that is commonly measured in a lab by the amount of heat emitted by your body.

Things that interfere with your metabolism are called toxins. In other words, they interfere, block, disrupt or destroy the natural flow of biochemical signals, enzymes, and communications within the body.

Alcohol and drugs are prime candidates, but processed fats, sugars and a multitude of other additives and environmental toxins can also cause metabolic disturbances.

This is especially evident with our modern epidemics of metabolic disease, hormonal disorders, and the mental health crisis.

Today we’re going to look at my top 12 specific foods and herbs that can help restore metabolic health.

They do this by providing nourishment and assisting the removal of metabolic toxins. 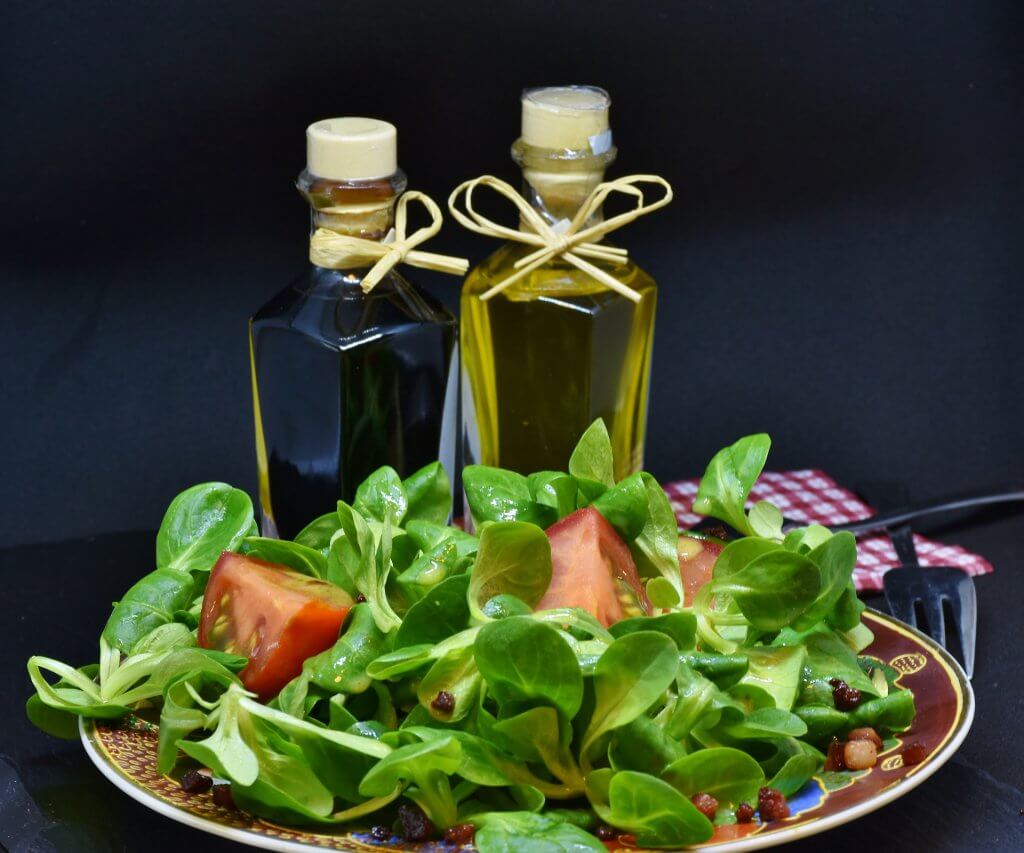 The effects of vinegar intake on the reduction of body fat mass were investigated in obese Japanese in a double-blind trial. Bodyweight, BMI, visceral fat area, waist circumference, and serum triglyceride levels were significantly lower in both vinegar intake groups than in the placebo group. In conclusion, daily intake of vinegar might be useful in the prevention of metabolic syndrome by reducing obesity. (1)

In another study with rats given apple cider vinegar showed that metabolic disease could be reduced by modulating the antioxidant defense system. (2) 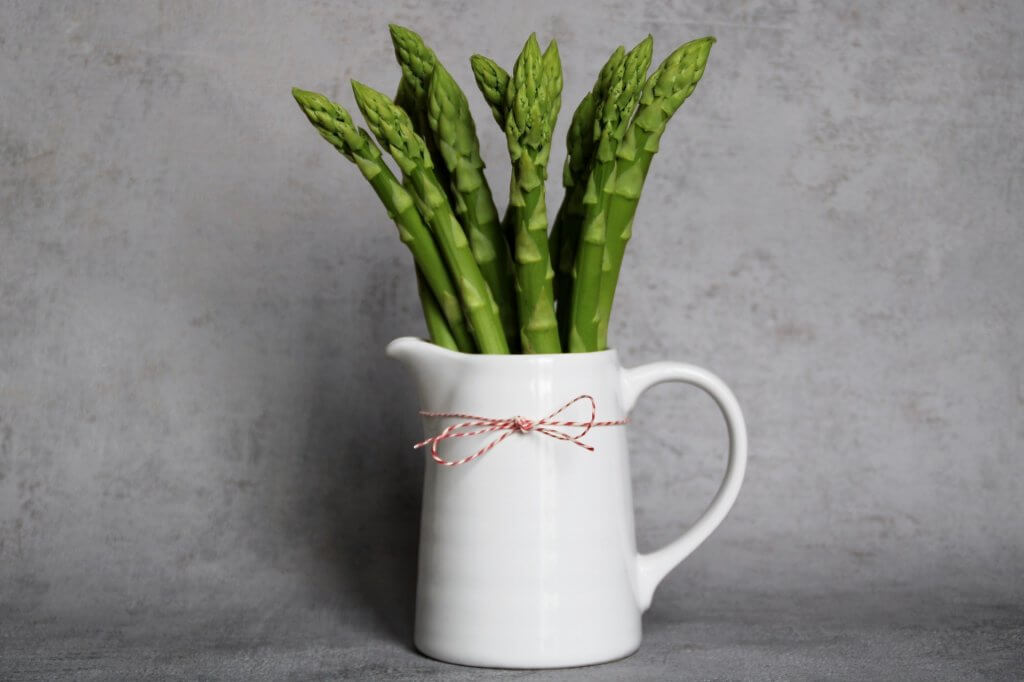 2. Asparagus
This tasty veggie is a nutrient powerhouse. Enjoy it steamed or grilled, or toss chopped spears into salads.

One study with rats showed that asparagus extract exerts anti-diabetic effects by improving insulin secretion and pancreas cell function, as well as the antioxidant status. (3)

Nine different steroidal components have been found in Asparagus which may explain which it’s been traditionally recognized as the plant of virility. (4) The full metabolic effect of this plant is yet to be understood.

3. Avocado
The protein in this fruit contains all 9 essential amino acids, plus heart-healthy omega-3 fatty acids.

Avocado is a well-known source of carotenoids, minerals, phenolics, vitamins, and fatty acids. The lipid-lowering, antihypertensive, antidiabetic, anti-obesity, antithrombotic, antiatherosclerotic, and cardioprotective effects of avocado have been demonstrated in several studies. (5)

One study involving over 55,000 adults found that habitual consumption of avocados may reduce adult weight gain. (6) 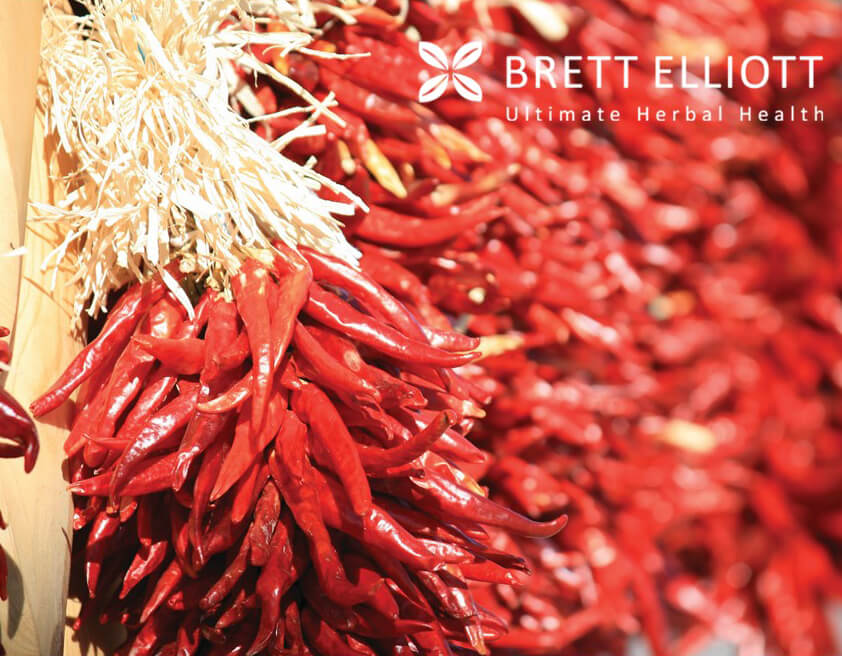 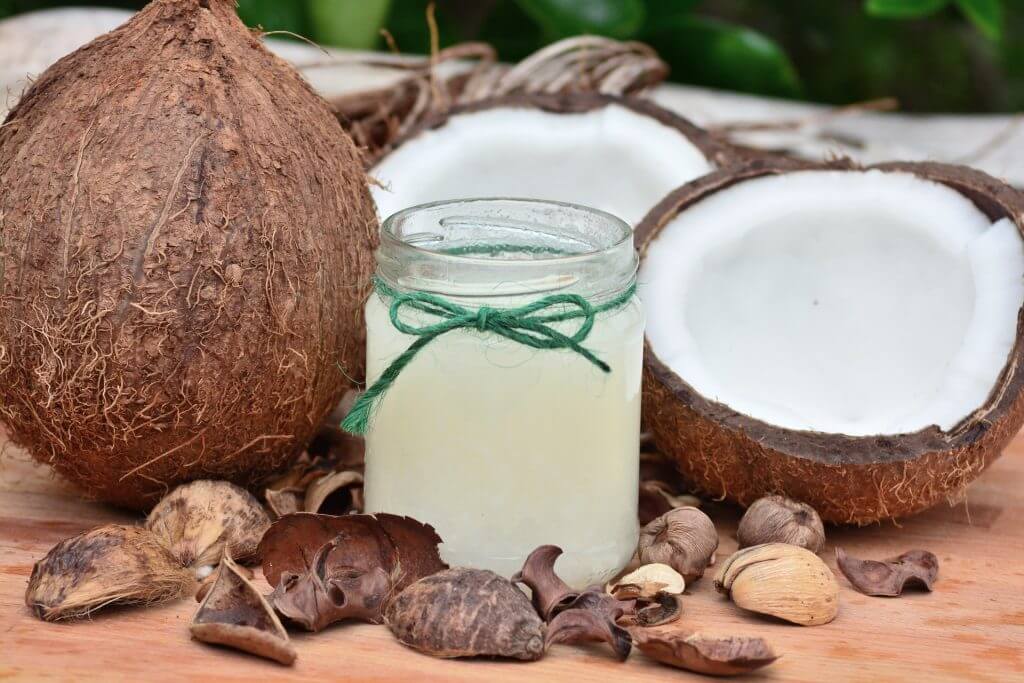 5. Coconut oil
Unlike long-chain fats, coconut oil contains medium-chain fats, which once absorbed, go directly to the liver to be turned into energy. This makes them less likely to be stored as fat. (8) 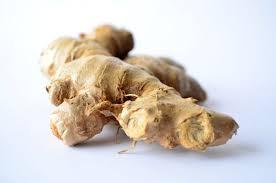 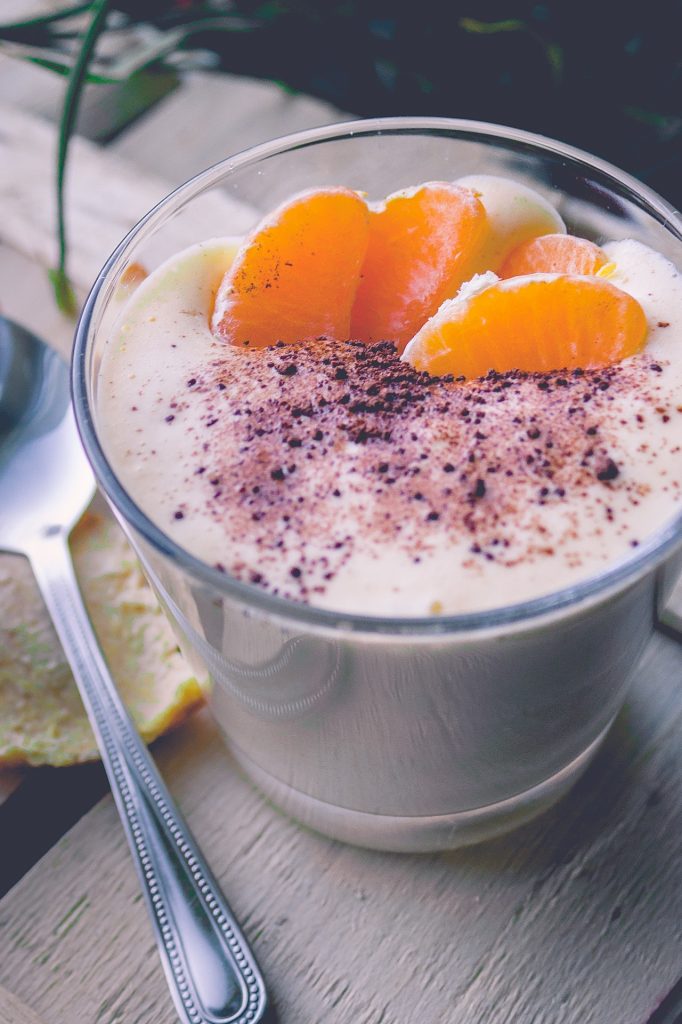 7. Greek yogurt
This thick and creamy treat packs nearly twice as much protein as other dairy sources. It has as much protein as eggs, lentils or cottage cheese. It also makes a great probiotic, especially when combined with fruit. This will all help balance your metabolism. (10) 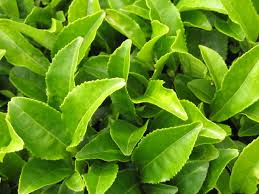 8. Green Tea
Clinical studies suggest that green tea extract may boost metabolism and help burn fat. One study found that the combination of green tea and caffeine improved weight loss and maintenance in people who were overweight and moderately obese. (11) 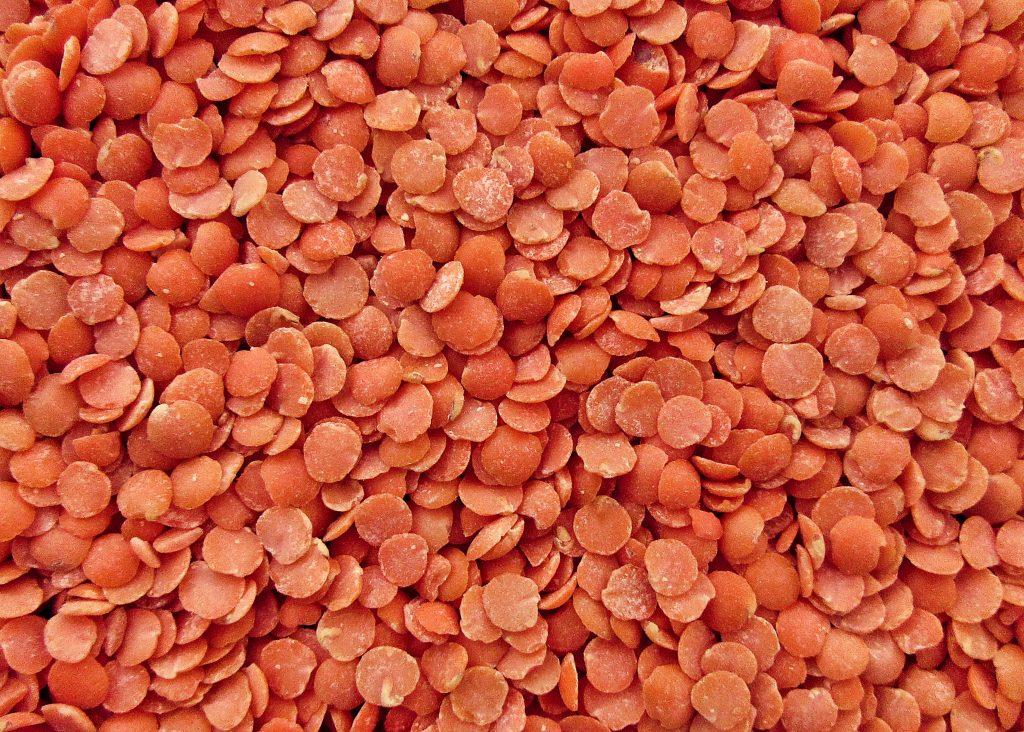 9. Lentils
Lentils are high in both protein and fibre, yet low in simple carbohydrates. In one study of dietary pulses, lentils had the greatest impact on colon health outcomes, which were in part explained by a change in the soluble and insoluble fiber profile of the diet. These results support recent public health recommendations to increase the consumption of plant-based protein foods for improved health, in particular intestinal health. 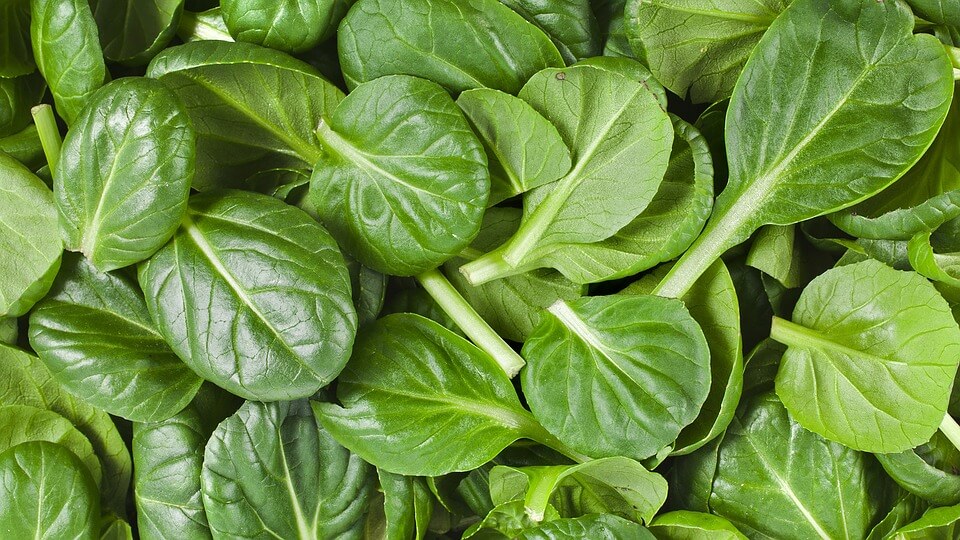 10. Spinach
Of all the leafy greens, spinach boasts the highest protein content.

Ecdysone (a phytoecdysteroid ) is produced by several plants, including spinach and was very early on shown to increase muscle mass. Later it became apparent that spinach extracts containing ecdysone decreased body fat load, thereby reducing the secretion of proinflammatory cytokines by visceral adipocytes and oxidative stress. This had beneficial effects on body weight and serum lipids not only in obese postmenopausal but also in premenopausal women and in men. (14) 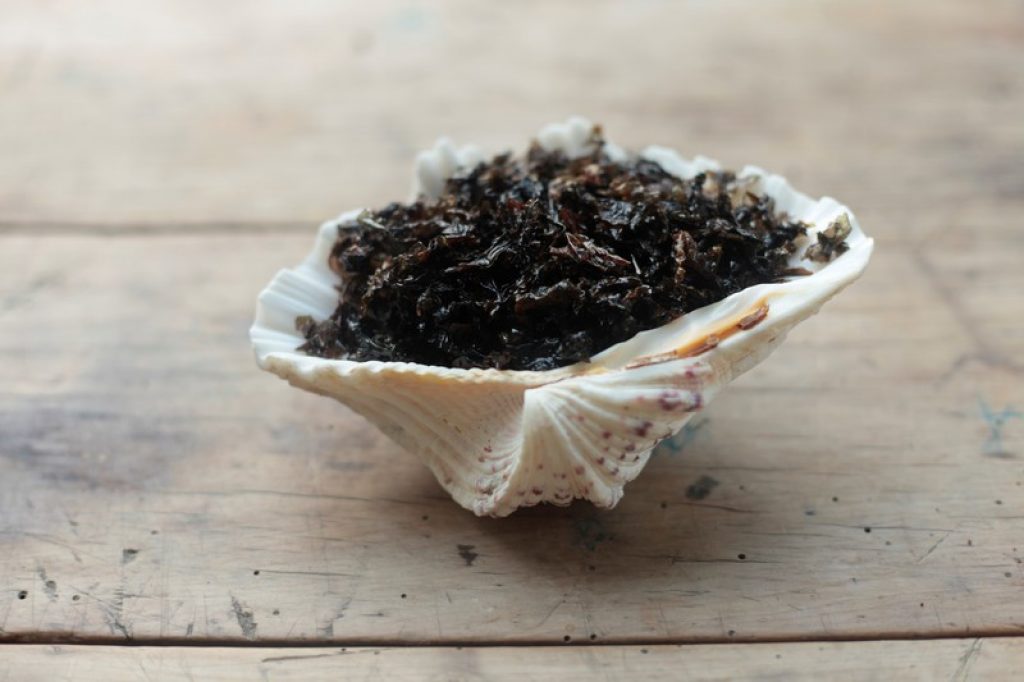 11. Seaweed
Seaweed (macroalgae) is a great source of iodine, a mineral required for the production of thyroid hormones and the proper function of your thyroid gland, which controls your entire metabolism.

Kelp and Karengo are the most commonly consumed edible forms. 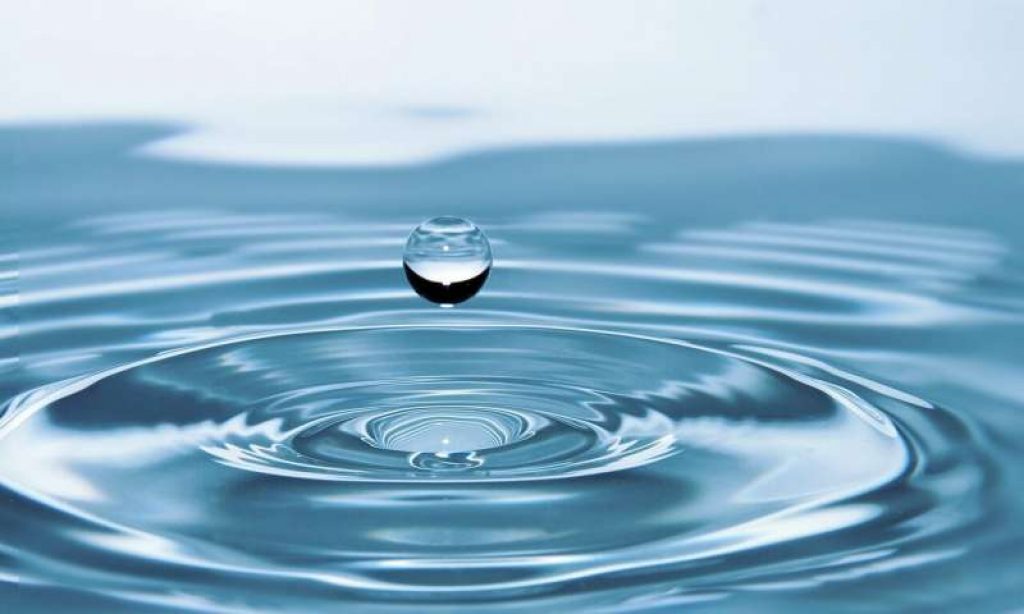 Water makes up over 60% of your body and dehydration is a major problem for the entire metabolism. Not only that but our thirst signal is often mistaken for hunger, so it always pays to drink water before you eat food as this will reduce overeating.

Water has zero calories and zero fat so it’s the absolute ultimate superfood for controlling weight.

These are just a few of the many metabolic boosting foods and herbs. Adding these simple things into your diet in larger amounts and more regularly will help not only boost your metabolism but support general health.

Check out our recipe pages for practical cooking ideas.

(15)  Overview on the Antihypertensive and Anti-Obesity Effects of Secondary Metabolites from Seaweeds. PUBMED https://www.ncbi.nlm.nih.gov/pmc/articles/PMC6070913/